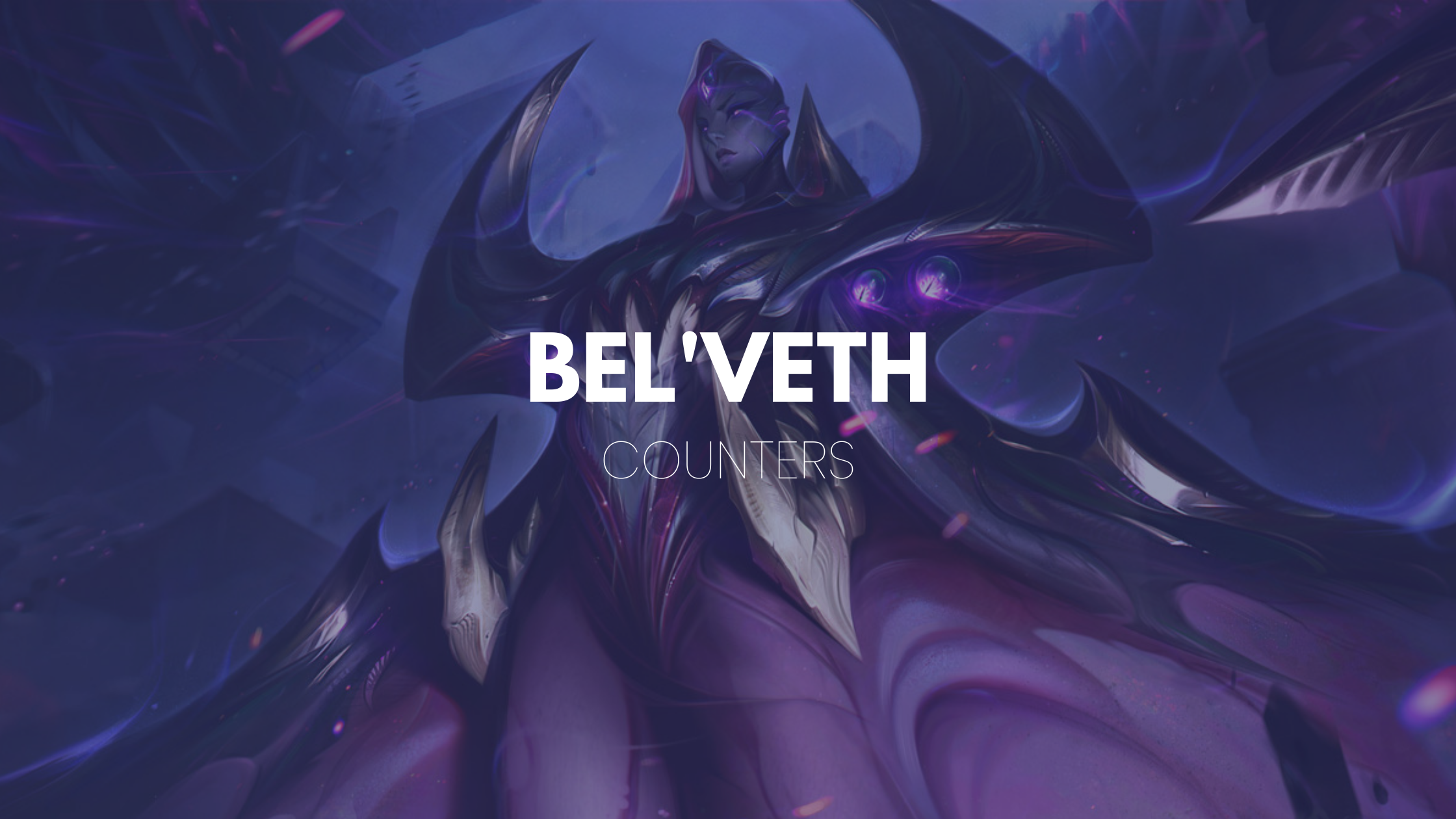 Bel’veth is the latest League of Legends champion and, as with all before her, we have no idea how to counter her. Her mobility and fast hits make her a difficult target to say the least. Of course, let’s not forget that her item hit gives her tons of life steal as well. Let’s take a look at the best counters for Bel’Veth right now.

As you might already expect, junglers that can easily counter gank or disable Bel’Veth are obvious counters. Who’s a better jungler at disabling a mobile champion than Amumu? He has multiple stuns and enables his team to kill her.

Hecarim is a great counter-jungler that can keep Bel’Veth away from valuable resources while having a super strong early game. If a good Hecarim player can get ahead of her and doesn’t let her get the item she needs, he can easily make the game turn around for his profit.

Volibear is yet another fast and tanky champion that can easily get ahead in the early game. His ability to stun, shield himself and quickly get away from her hard-hitting “flaps”. Just be careful of her fast dashes so that you won’t get caught where you least expect it.

Rammus is the AD damager’s nightmare whether it’s in the bot lane or jungle. It makes complete sense that he’s in the counter list. After building a couple of armor items, Bel’Veth is hopeless. Did we mention that he’s way faster than her? That’s a sweet bonus too.

Much like Amumu, Sejuani too has a great disabling kit, in addition to being a fast jungle camp cleaner. Even though Seju is a bit slow in contrast to Bel’Veth, it won’t matter much when she’s stunned or under heavy slow.

Related Topics:bel'vethCounterFeaturedLeague of Legends
Up Next

League of Legends Error Code 004 – How to Fix