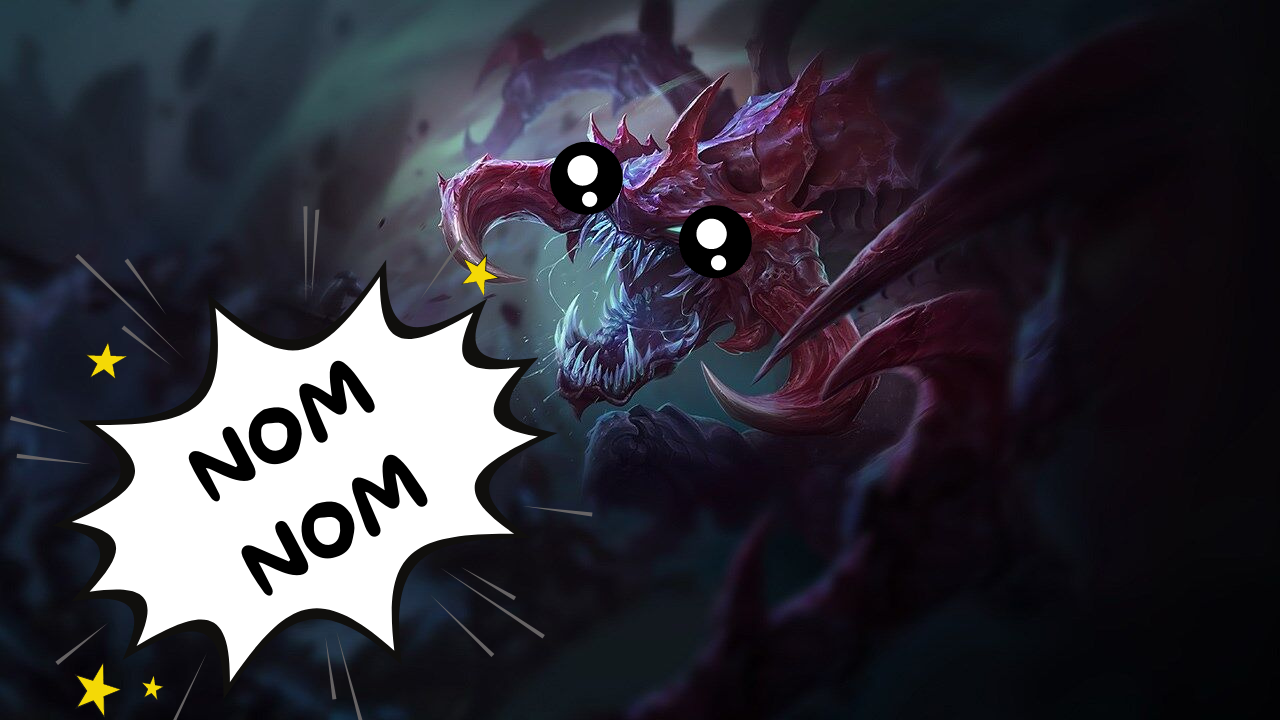 Ultimate Spellbook is available right now in League of Legends right now as a limited-time mode and some of its best ulti combos are absolutely hilarious. We searched Reddit and Youtube to get the most game-breaking, insane and jaw-dropping combos that you can try before the end of the event.

Getting a Cho’Gath ulti with any champion in Ultimate Spellbook is always one of the best combos. Seeing your champion grow “nom-after-nom” is not only visually satisfying but also creates a beast with tones of HP without having to invest in any HP items.

Oh… the brother combo! The Yasuo + Yone knock up combo is not easy to achieve, since you get 3 random ultimate choices plus you’ll need to get Yasuo after the ban phase which will prove like a difficult task. However, if you manage to succeed, get ready for some unbelievable plays.

RELATED:  Oracle's Extract Is Getting Removed From ARAM

Malphite + Pretty Much Anything

Noone can deny that Malphite has one of the most overpowered ultimate abilities in League of Legends. Match that with any CC or distance halving ultimates from other champions and the result is satisfying to say the least. Nocturne, Rell, Kayle and Amumu are only some of the choices you might want to go for.

Did you know that if you get Yummi with Nunu’s ulti you can move it while your allied champion moves? Isn’t this an insane combo? Watch the clip above to see how it works in action and cross fingers to get Yummi past the ban phase for a chance to try it out for yourself.

This is most likely the most game-breaking ultimate combo in Ultimate Spellbook right now. All you have to do is Teleport with Ekko from your base, grab an enemy with Skarner’s ultimate ability and use Ekko’s ability to move back to your fountain with your opponent under your arm.

RELATED:  New Sentinels of Light "The Story So Far" Trailer Is A Must-See

Related Topics:EventFeaturedLeague of Legends
Up Next

How To Earn Points In The New LoL Event?