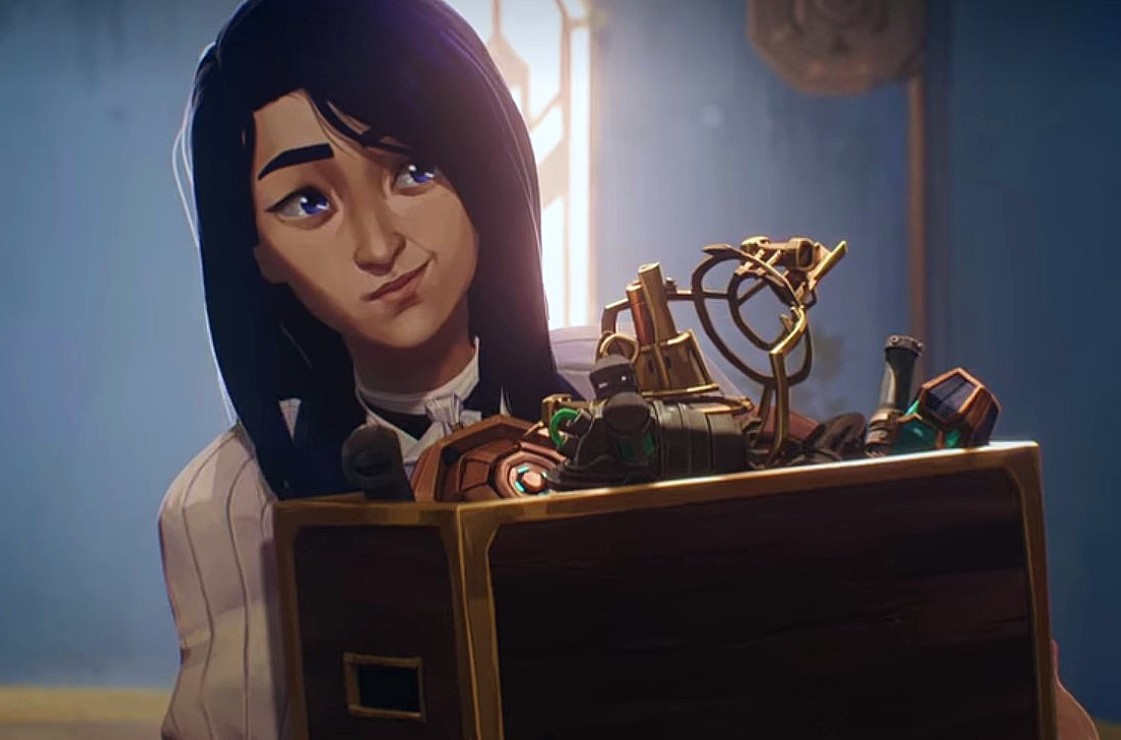 One thing we all League of Legends players can agree to is that its universe is so vast and versatile that Riot Games can practically can do anything with it. Movies, anime, TV Series, comics, the sky is the limit. Thankfully, Arcane is already a huge hit on Netflix so this paves the way for the entertainment team to expand and bring us more stories from the world of Runettera. Due to that, it comes as a huge relief that Riot Games is already planning on releasing more TV Series and movies, some of which will be live-action. We’ll keep our expectations low on that front but we’ll hope for the best.

According to Dexerto, Riot Games is already seeking talent for two high profile positions within its entertainment department. These positions are:

These roles will join the existing animated movie and shows team, bringing forth a new era of Runettera. As Dexerto details, Riot Games intends to give us a huge ever-growing universe similar to that of Marvel.

On that matter, Riot’s president of entertainment Shauna Spenley says:

“I don’t think Hollywood realizes how massive this all is. I think we have a huge opportunity to build amazing organic stories inside this world and for it to quietly build and become the IP that defines a generation. We’ll be here a while: it’s going to take a little time.”

It doesn’t come as a surprise that Riot Games’ entertainment department moves so fast on new TV series and movies. Arcane, although being destined for League of Legends players, quickly rose to Number 1 show on Netflix. To put that into percepective, the show managed to surpass Squid Game, You and Blacklist that were posing strong in the first positions of the charts for quite a few weeks.

For more news on League of Legends, Arcane and Riot Games, stay tuned to The Rift Crown.

Related Topics:ArcaneFeaturedNetflixRiot Games
Up Next

Everything We Know About Hextech Mayhem