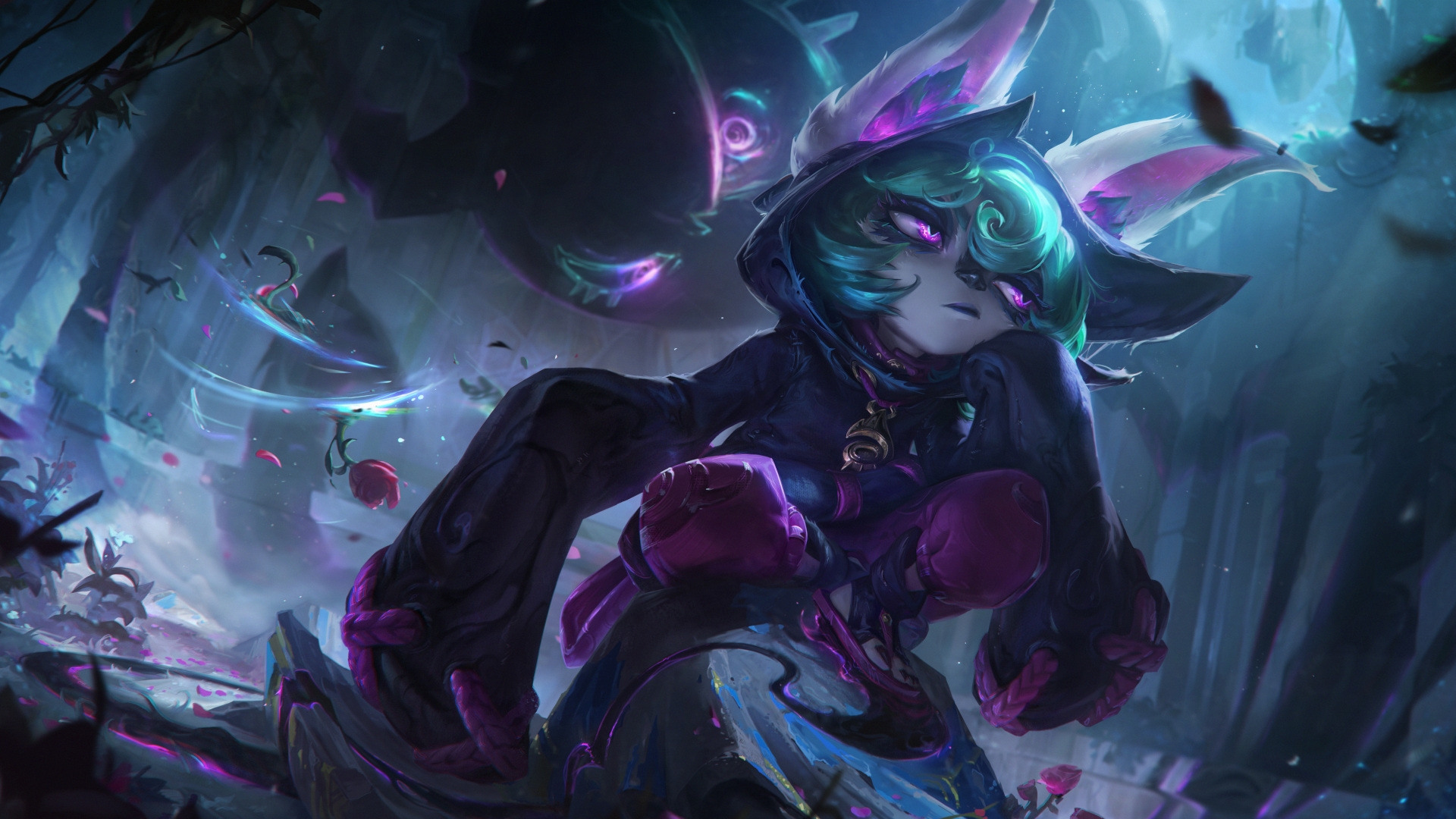 When it comes to the ongoing TFT set, Yordles is one comp that sees great popularity among its ranks. It comes to no surprise that the little guys are going strong even with after their huge nerf. Do you want to know how to dominate with Yordles in both ranked and Hyper Roll?

The biggest strength that Yordles hold is their power of numbers. Both Poppy and Ziggs are 1-cost champions and you can gather them easily. It will also be fairly easy to get an early Tristana or Lulu so keep an eye out for those too. Your goal is to have 3 Yordles and 1 more unit by the time you reach level 4. Up to this point, you’ll have to figure out if you want to use Arcanists or Bodyguards as your side trait. We’d suggest the Arcanist way with Swain and Malzahar. However, Darius and Blitzcrank are also solid options.

By level 6 you might already have Vex and Heimer so you can replace your Arcanists or Bodyguards with a 6-Yordle army. If not, then commit to your sub trait for the time being and keep your Yordles at the bench. Your end game step will be to replace your sub trait with Enchanters so keep an eye out for Janna, Orianna and Taric.

Welcome to the end game! At level 9, you should have all your Yordles on the board as well as 3 Enchanters. This will give the little ones additional survivability. Janna is a great pick given her Scholar trait too, giving your team more Mana. If by this stage you manage to summon Veigar, replace Orianna or Taric, depending on your playstyle and where the Socialite spotlight drops.

Items to look out for: