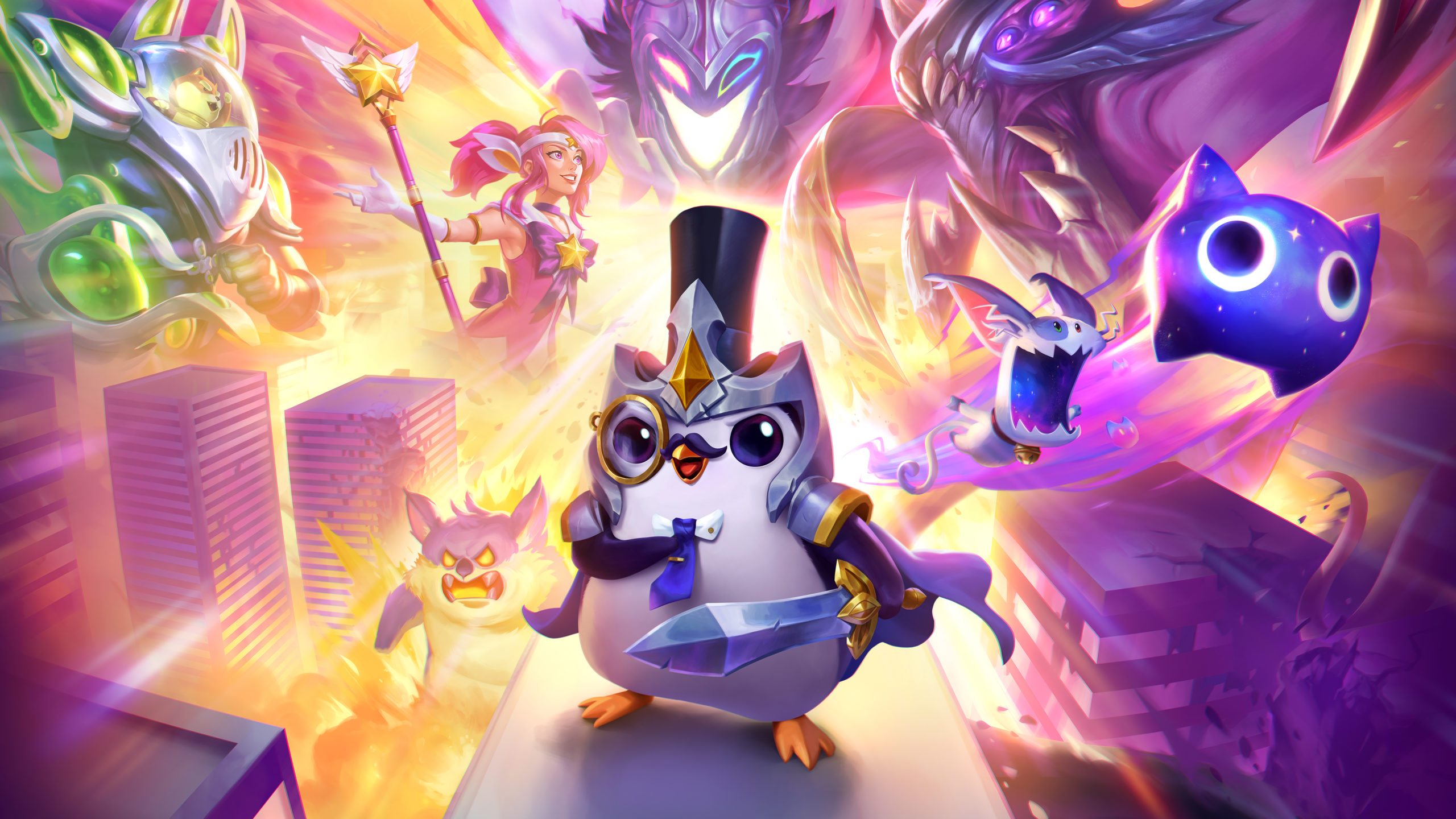 TFT Set 7 is coming to an end with LoL Update 12.23 and Riot Games is quick to share news about the future of the auto-battler mode. This time, we leave dragons and beaches alone and go to Spatulopolis. As Riot explains, TFT Set 8 will focus on monsters, heroes and villains and this will be portrayed through their choice of champions and subsequent augments.

Now that we say Augments, yes, they will become a standard for set 8 too. The mechanic will work somewhat similar, since now we’ll have Hero Augments available too. These Hero Augments will let you turn a champion in a hero or a villain depending on its effect. This will bring a ton of versatility and replayability to each team comb.

We don’t know all available traits for TFT Set 8 yet. However, we came to find out about some of them. These are: