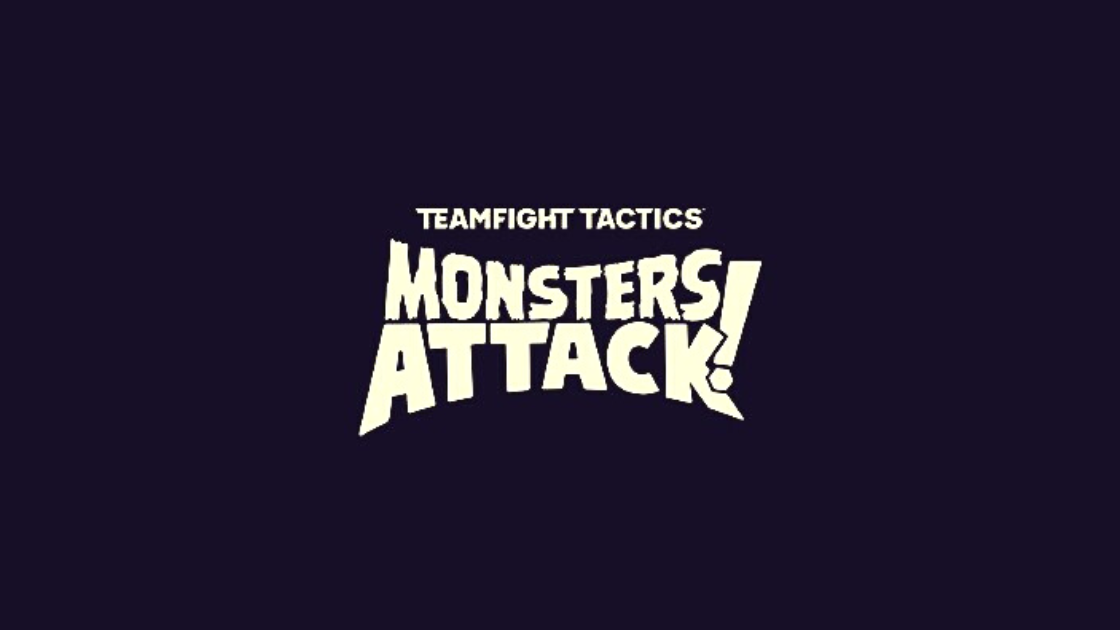 TFT Set 8 is coming in a few weeks and Riot Games has started revealing all the new champions and traits. Unlike previous seasons, which were focused on dragons, this one is all about heroes and monsters. Having a big aesthetics change is a big breath of fresh air. Let’s take a look at the list of revealed traits and champions so far.

The list is not completed yet as Riot Games hasn’t officially revealed all champions and traits yet, but we’ll update this post as soon as they arrive. Check out the available TFT Set 8 Traits and their units below:

“They are called Threats for a reason. Filed as many as you want, but these monsters won’t gain any extra bonuses. They’re powerful enough on their own.”

“When Underground is active, they begin a loot heist, hoarding items & gold. At any point, you can take the loot and run… or keep going for  better rewards.”

“Here to save the day, in magical student style. When Star Guardians would gain Mana, they gain even more as a bonus.”

“Thriving in the heat of battle, Spellslingers gain additional Ability Power and empower their next attack after casting a spell, dealing a portion of their AP as magic damage.”

RELATED:  What is League of Legends Ultimate Spellbook?

“Every round, Gadgeteens generate a random modified weapon. These weapons are powerful, but not durable, and fall apart after 2 rounds of use.”

“All LaserCorps agents are assigned a combat drone. When basic attacking or being hit by a basic attack, the drone has a chance to deal magic damage to the agent’s target.”

“Hackers summon a H4ckerr!m that makes a unit into the enemy backline and makes them untargetable for the first few seconds of combat.”

“Ox Force units are fierce defenders who gain Attack Speed as their  health decreases and become briefly invulnerable the first time they would fall in combat.”

“Supers like to relive their glory days, striking a post at the start of combat to grant allies bonus damage. Every three-star unit on the team boosts this bonus.”

“They’re just trying to do their job! When a Civilian is alive, all allies are inspired to fight harder to protect them, passively gaining mana over time.”

“When Anima Squad units get a kill, they pause to celebrate, building stacks of Fame! Fame boosts all Anima Squad members’ AD and AP, plus your team’s max health.”

“Always on the hunt, Recon units gain additional Range. After casting a spell, if there’s an enemy in an adjacent hex, Recon units will dash away to safety.”

“With Mecha: PRIME active, your designated PRIME unit will fuse with the two closest other Mecha units, combining their Health and Attack.”

“Pranksters are exactly that. The first time they fall below half Health, they swap places with a target dummy and restore a large amount of Health.”

We’ll continue updating this list as new traits and champions are getting released.