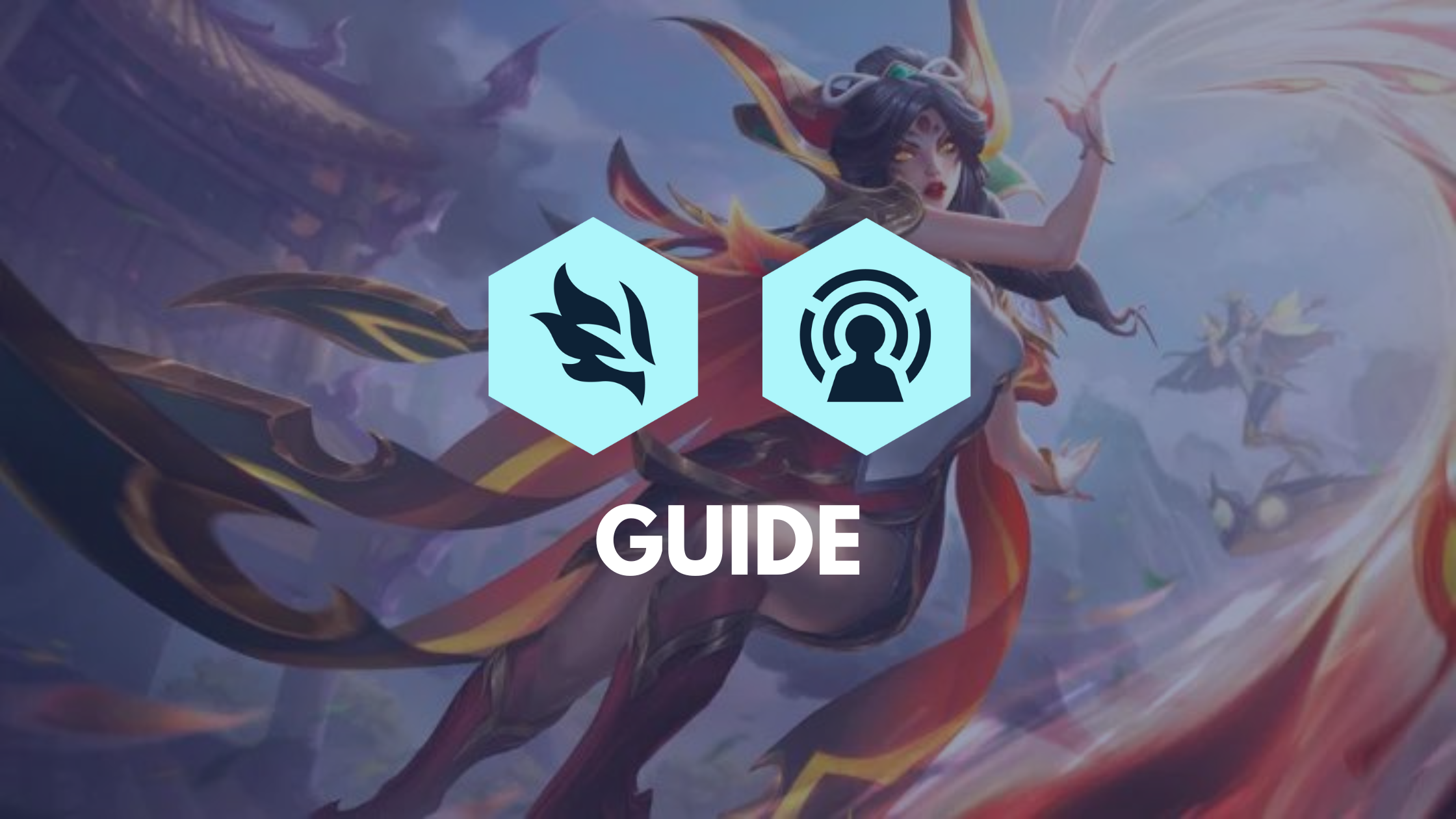 In comparison to last season, where Astral pretty much-dominated TFT in both low and high-ranked games, Ragewing and Guild champions are a composition that can’t go wrong if you have a few good items. If you are looking for a good build to use in your next game, continue reading to find out more.

Starting off with this build, getting some early Guild or Ragewing champions is key. Sejuani, Sett, Senna and Twitch are the best picks to go for. Later on, you’ll want to add Rakan and Varus (who we will replace later on). If you manage to find any good Augments for either of our picked traits, go ahead and grab it.

As you progress, you’ll want to gather some components for your Xayah and add her to your board as soon as you find her. Guinsoo’s, Infinity Edge and Giant Slayer are the items you need to add to Xayah to make her a beast. To top our build, we’ll look for a Hecarim and a Jayce. Our ultimate goal is to get as far as to add Shyvana and Bard to our build and clear things up by a lot.

As for items, you’ll need to make your Hecarim and Jayce as tanky as possible. If you have the components, give Jayce a Titan’s Resolve. Make sure that your Xayan has the items we mentioned before and maybe give your Twitch a Zeke’s Herald to further boost Xayah. As for Shyvana, a Bloodthister and a Titan’s Resolve will make her a true dragon.

Related Topics:FeaturedGuideTeamfight Tactics
Up Next