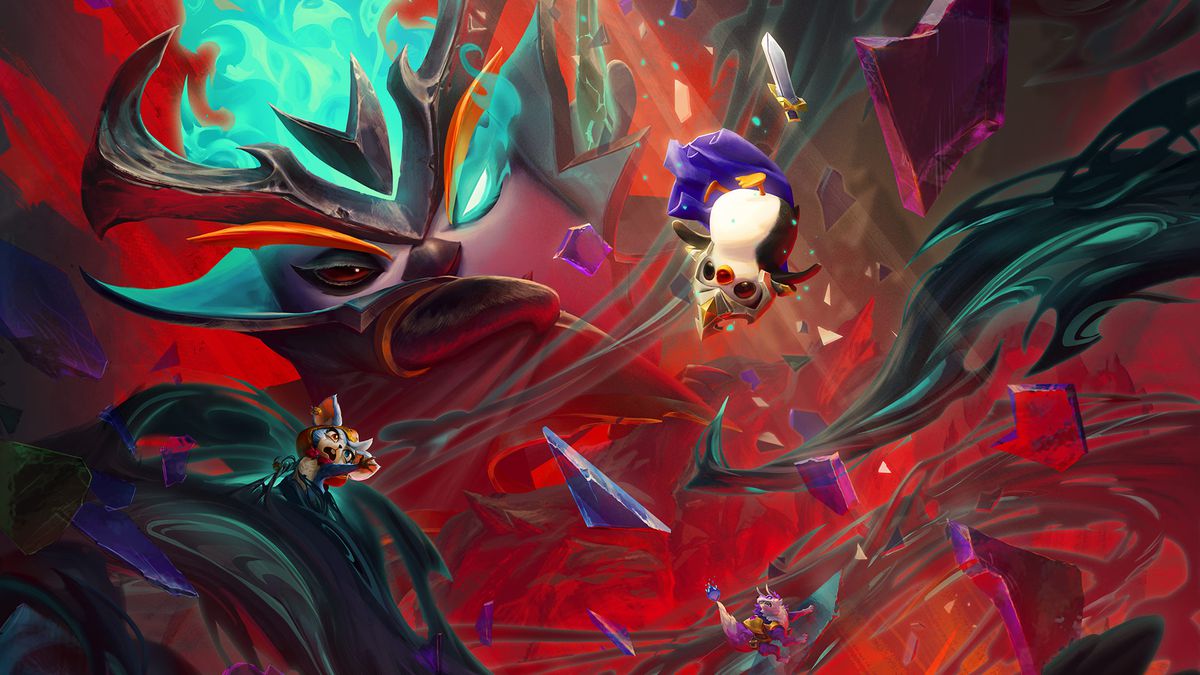 In something less than 10 days, the ongoing Reckoning season in Teamfight Tactics, giving place to Reckoning 2 including unit changes. If you ground a lot with Covens and Forgottens the past few months, it’s time to reconsider. Beloved units like Katarina, Mordekaiser, and LeBlanc are getting removed. Instead, new units like Senna, Rakan, and Olaf are joining the mode, along with Akshan the new League of Legends champion as soon as he releases.

Continue reading to find all the unit changes in Reckoning 2 in Teamfight Tactics:

Cannoneer (2/4/6) – Locked and loaded, every fifth shot, Cannonnear Champions deal a percent of that attack’s damage in an explosion around the target as physical damage. Here’s who’s packing the heat:

Sentinel (3/6/9) – At start of combat, the Sentinel with the highest Health gains a shield that grants Attack Speed each time it is applied. When the shield is destroyed or expires it will pass to the ally with the lowest percent Health. The shield Health and the Attack Speed get bigger with more Sentinels.

Akshan swings in to save the day in Runeterra with the ability to shoot ropes to swing around, camouflage indefinitely near walls, resurrect his pals, print gold, shoot bullets, and shred armor. Sheesh, the crazy things people will do just to make a few friends. With all these heroic attributes, Akshan is the perfect fit for Dawn of Heroes, where for the first time ever, TFT is announcing the new Champion just a few hours before those Summoner Rifters get their QWER fingers on him. So what am I doing with this honor… squandering it by taking a moment to ruin every Akshan pun. Alright, let’s swing into it… heroically.

For more Teamfight Tactics news and updates, stay tuned to The Rift Crown.