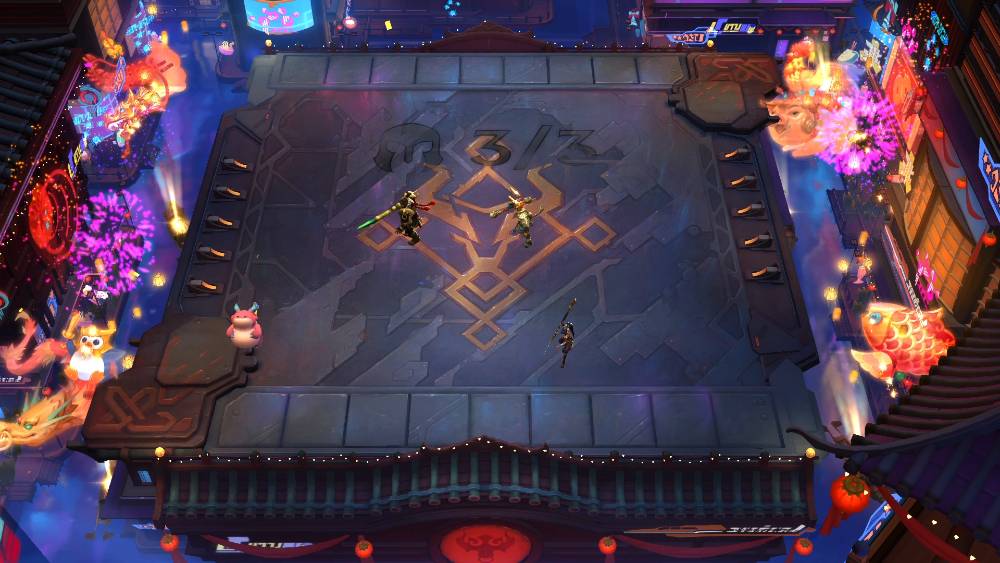 Teamfight Tactics second half, Fates 2 is coming soon and this means that there will be new champions joining the roster and some will inevitably leave. Riot Games has posted a long article on all the changes. The notes below show all new, changing and leaving champions when the new set arrives.

Out with the old, in with the new. For the mid-set update, we’re shaking things up by removing a handful of champions to make room for new ones. So, what’s leaving us?

We also have a few additional units leaving who don’t fall into one of these removed traits: