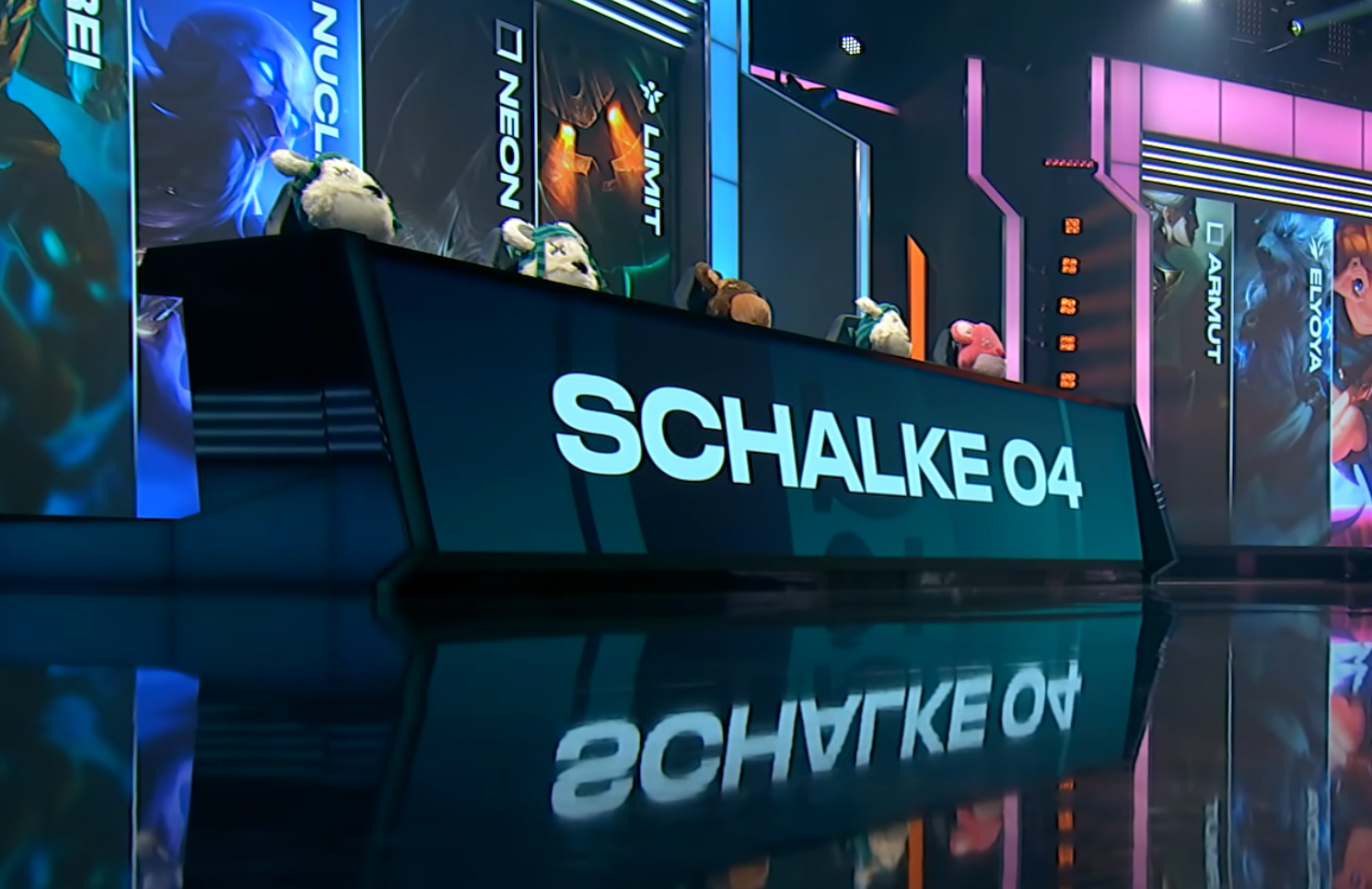 The curtain close draws near for Schalke 04 in the LEC, with Team BDS striking an acquisition of the organisation following the end of this season. According to the original announcement, the team acquisition comes at a staggering $26.5 million, making it one of the biggest buyouts in the League of Legends esports history.

As it seems, the situation is actively tied to the financial standing of the Schalke 04 football team, which is in need of financial support. According to Dotesport’s report, the sale process started last year during the summer. This makes it a painful 6-month period for both the organisation and the team as a whole.

“You could already anticipate that the club might struggle. We had a long and intensive sales process, where we looked into many, many applicants and Riot obviously has been involved in screening these parties interested and looking if they are a good fit to the league. That narrowed down to a couple of final applicants in the process.”

As for Team BDS, the organization will join the LEC next split. Previously, the team played for the LFL.

RELATED:  LEC Finals Go To Sweden - LAN To Be Held At Malmo

The acquisition though raises questions. What will happen to the existing Schalke 04 roster? What about the coaching and support staff. These and many more questions will be answered in the months to come. Sadly, this puts the players of Schalke 04 in a difficult position where even a slot at Worlds 2021 will mean practically nothing for the future of the brand.

For what it’s worth, this brings a new era to the LEC and we hope Team BDS will live up to Schalke’s best moments in the European tournament.

Related Topics:FeaturedLECSchalke 04Team BDS
Up Next

The End of Schalke In The European League of Legends Championship