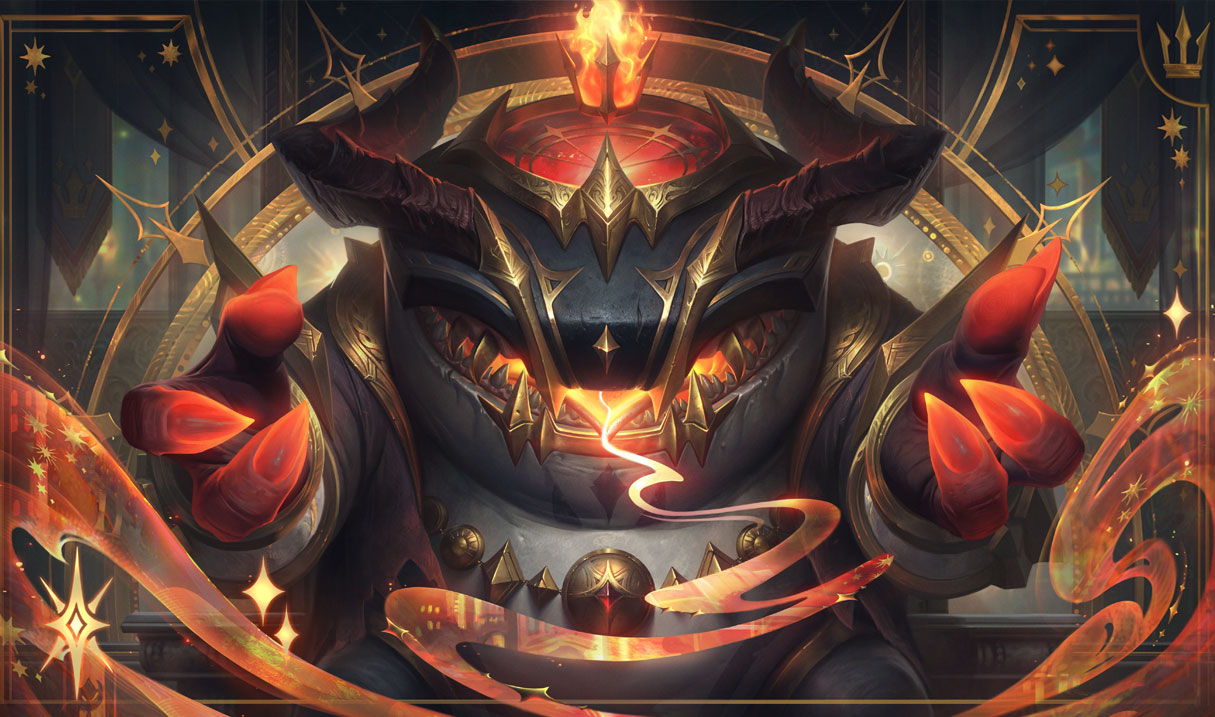 Did you think that Riot Games has made a mistake during the Arcana Skins preview that saw Tam Kench’s Devour ability last? Of course not. Tam Kench is getting a much-needed update, one that Riot Games thinks will make him more viable to all play tiers.

According to RiotPetrie, product lead in Riot Games, during the latest Aks Riot article on League of Legends’ official website, Tam Kench is a great champion to pick in teams with high coordination. However, he gets weaker in solo games, which gets his win rates lower and lower. To address that, Riot Games plans on making his Devour ability an ultimate, while buffing it to make it really stand out.

In case you missed it, our plan for Tahm is to address some long-standing issues around pro binding. In other words, a lot of Tahm Kench’s current power is best utilized by highly-coordinated teams, which means he ends up much weaker for the rest of the player base. To address this power discrepancy, we’re planning to move Devour to his ultimate (and buff it) and turn his W into a less-coordination reliant engage tool (think Abyssal Voyage, but shorter range and just for Tahm Kench… and with some added CC).

Will this be able to change the pace of Tam Kench in the next updates? Absolutely! The champion is nowhere near weak. However, his extremely precisional gameplay makes him a walking meatshield in lower-ranked games where team positioning and clutch saves are not an option. What does this mean for his current ultimate? As seen in the Arcana skin preview, his ultimate ability is now Tam Kench’s E, which will most likely have less range but faster cooldowns. This is only an assumption though and we shall wait and see what Riot Games has in store for us in the next patches.

League of Legends Critical Error – How to Fix