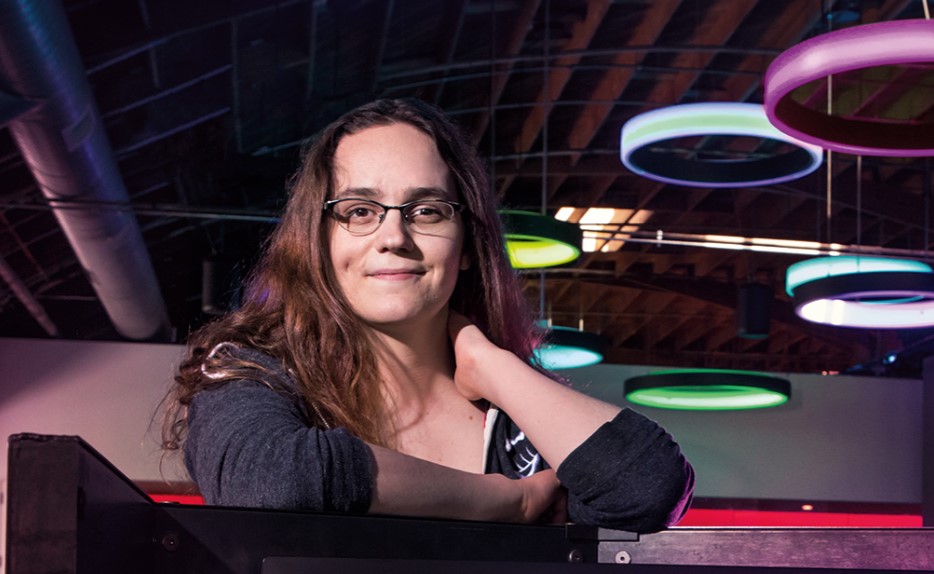 Sad news for Riot Games came through today as senior game designer, Naomi McArthur leaves the company to embark on a new journey. Naomi has previously worked on ensuring that the online community of League of Legends is just and fair. You might recognize her work every time you play and then honor a teammate. Yes, McArthur and her colleagues worked on that.

The announcement about Naomi McArthur leaving Riot Games comes from her personal account on Twitter. She posted a heartfelt tweet for her fellow Rioters, by saying:

“Today marks my last day at Riot Games. Its been about 8 years since I joined and I’ve learned so much and made so many friends along the way. Monday, I start a bold new adventure. To my Riot friends, I hope that I’ll do you proud, and that you’ll be playing my game with me soon”

Previously, McArthur has talked about the social aspect of video game design at GDC and Caltech, noting about the importance of maintaining the balance between toxic and peaceful players. In a talk with Caltech she says:

“At the end of the day, we can clean our own yard. But if we aren’t cleaning up the entire neighborhood, people will just track things into our environment.”

As for her next endeavors, we cannot know for sure. With her resume, Naomi will be able to join any social design team she might possibly want in the video game industry.