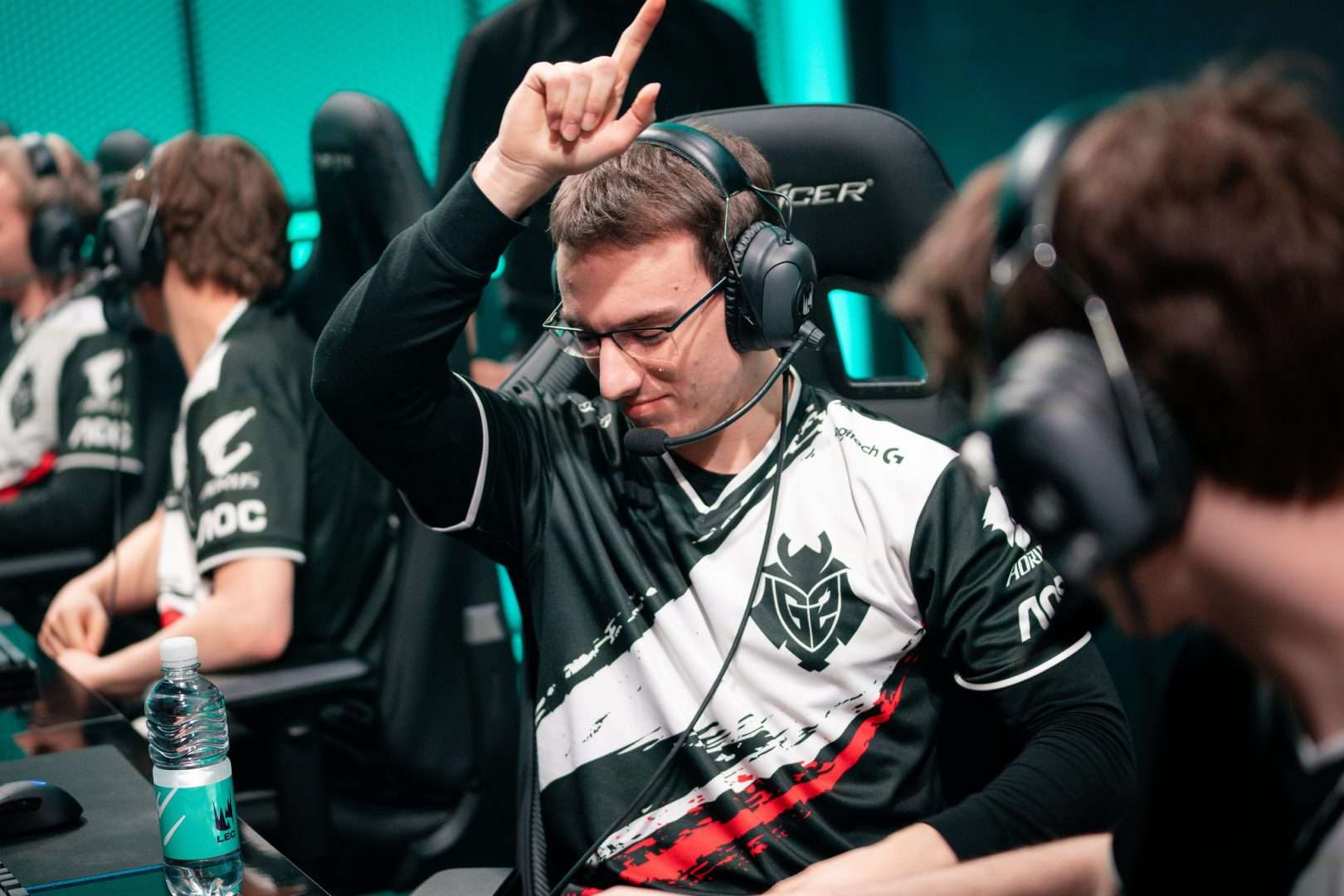 The rumors that G2 Perkz might be leaving his team in order to play as a mid laner to another one isn’t new. However, it wasn’t as clear as now in which team he would rather be. Rumors want Perkz to be joining Cloud9 for the next LCS Season, leaving behind his old LEC days.

Up until now the possibilities of Perkz staying in Europe involved Vitality mostly. However, many Different LCS teams are interested in the Croatian player including TSM, 100 Thieves and others as Twitter sources claim. ESPN’s Jacob Wolf’s latest post on the matter claims that Cloud9 and G2 has come to a verbal agreement over Perkz’s transfer, which will come to a close on November 16th. He says:

Sources: @Cloud9have made verbal commitments to both @G2esportsand @G2 Perkz to acquire the Croatian mid laner from the #LECchampionship team.

A deal cannot be finalized in writing until Nov. 16 at 7 p.m. ET, but both teams were able to come to terms on Thursday.

This isn’t the first time we hear about this though. Over the past few weeks, famous Twitter insider LEC Woolo talked about Perkz and the possibility of him moving to LCS for 2021 with Cloud9. Amongst others he said that there could be more than one roster changes for them, although this sounds highly unlikely:

C9 at a moment didn’t want to negotiate further than 3.5 millions for Perkz

FNC has 3 options for midlane

It remains to be seen whether this rumor holds any credibility or not. It all comes down to when the two teams will make the announcement. For what it’s worth we knew years now that Perks prefers playing as a mid laner, a role that as a G2 player was infinitely preserved for god-Caps. We’ll have to wait until next week, at least, to know if Perkz is joining Cloud 9 or not. Until then, take everything with a grain of salt as it’s nothing more than a rumor.

For more League of Legends news, new roster additions for the next season and PBE updates, stay tuned to The Rift Crown.