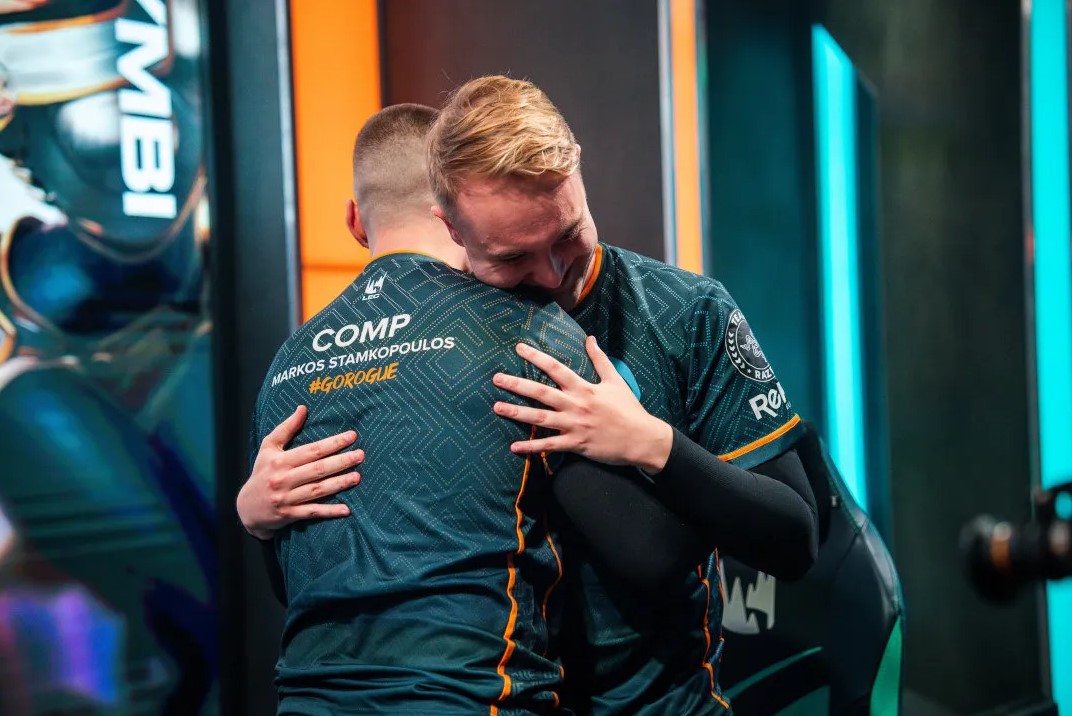 The first day of the LEC Summer Split 2022 playoffs has concluded and what a day that was. Rogue is officially in Worlds 2022 after winning an intense best-of-5 brawl against MAD Lions, the big star of this split.

During the matches, the teams showed equal skill even with their ups and downs. Rogue managed to step up their game giving MAD a hard time in what initially seemed like an easy win. Both teams followed the meta stream and kept to basics while keeping the pressure on the map.

During the first couple of games, we paid extra close attention to MAD Lions’ mid-laner Nisqy, who was consistently putting pressure in the hands of Rogue while giving his team a meaningful step forward.

On the side of Rogue, Comp managed to secure another Pentakill with Sivir this split, during the second game. Rogue managed to keep a steady incline against MAD, stacking up gold and map pressure in what seemed like a speedrun.

In game 3, we see Armut making a comeback in his classic Kennen which is always a banger. However, this time he wasn’t the only star of the game. UNFORGIVEN’s Kalista ruled the rift with his Kalista giving MAD a clean win with an 8k gold difference against Rogue.

During the 4th game, we see both teams follow the same strategies with MAD Lions locking the Kalista again for a rematch of game 3, while Rogue’s bot lane went for Lucian AND Nami, a classic duo during the last few meta shifts. Rogue’s mid-laner Larssen showed dominance over his opponents during the game, while his teammates showed the same tendencies and kept their KDA high, in what seems like a stomp that ends with Rogue winning the game with a 12k gold difference.

Going into game 5 and the last stand for both teams into an easy Worlds 2022 spot, MAD takes Lucian Nami away from Comp and Trymbi while Rogue spices things up. Rogue stirred the meta up with picking Caitlyn and Lux for the bot lane, which most likely surprised everyone. Noone expected Trymbi’s Lux to be such a winning factor for Rogue, keeping the damage high in team fights. After securing the Ocean soul, Rogue managed to keep up with MAD’s melee pressure giving them a hard-earned win in the end.

RELATED:  Adam Sheds Light Over Upset Issue During Worlds As He Is Leaving Fnatic

With that, Rogue’s team advances to the next phase of the playoffs where they’ll face off either G2 Esports or Misfits Gaming. The action continues today with Misfits and G2 giving it their all today for a spot in Worlds.