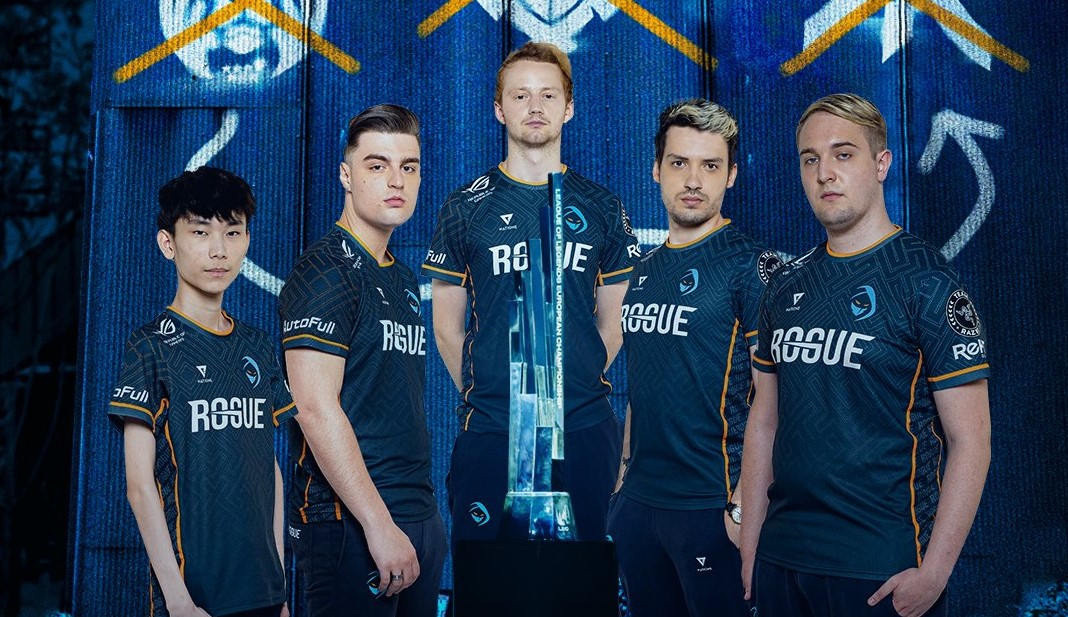 Rogue is the new European LEC champion, after winning G2 Esports in what seemed like a stomp. Although G2 Esports is always the fan favorite and their performance this split in the LEC seemed like an unlosable situation, Rogue stepped up and finally lifted the European trophy. After an incredible performance by all 5 players, the outcome couldn’t be any different.

No one can deny that G2 Esports is always one step ahead of their opponent and their playstyle is often unbeatable. This, however, wasn’t the case for this final series, as G2 seemed to struggle to play against Rogue head to head. Jankos has already took to Twitter to express that he didn’t play as expected.

Comp was awarded the MVP Award for this series, being deathless for the whole series and after striking a Pentakill in the first game. Who would expect that a player that was benched in his last team, would step up and deliver an easy series to his team? All Rogue players performed excellently, playing around map objectives while not overstaying their welcome in fights and sieges. Undeniably, if Rogue shows this type of performance in Worlds 2022, Europe has a good chance of ranking high.

Despite the outcome, both Rogue and G2 Esports are competing in Worlds 2022 later this month, hoping for a spot in the grand finals.