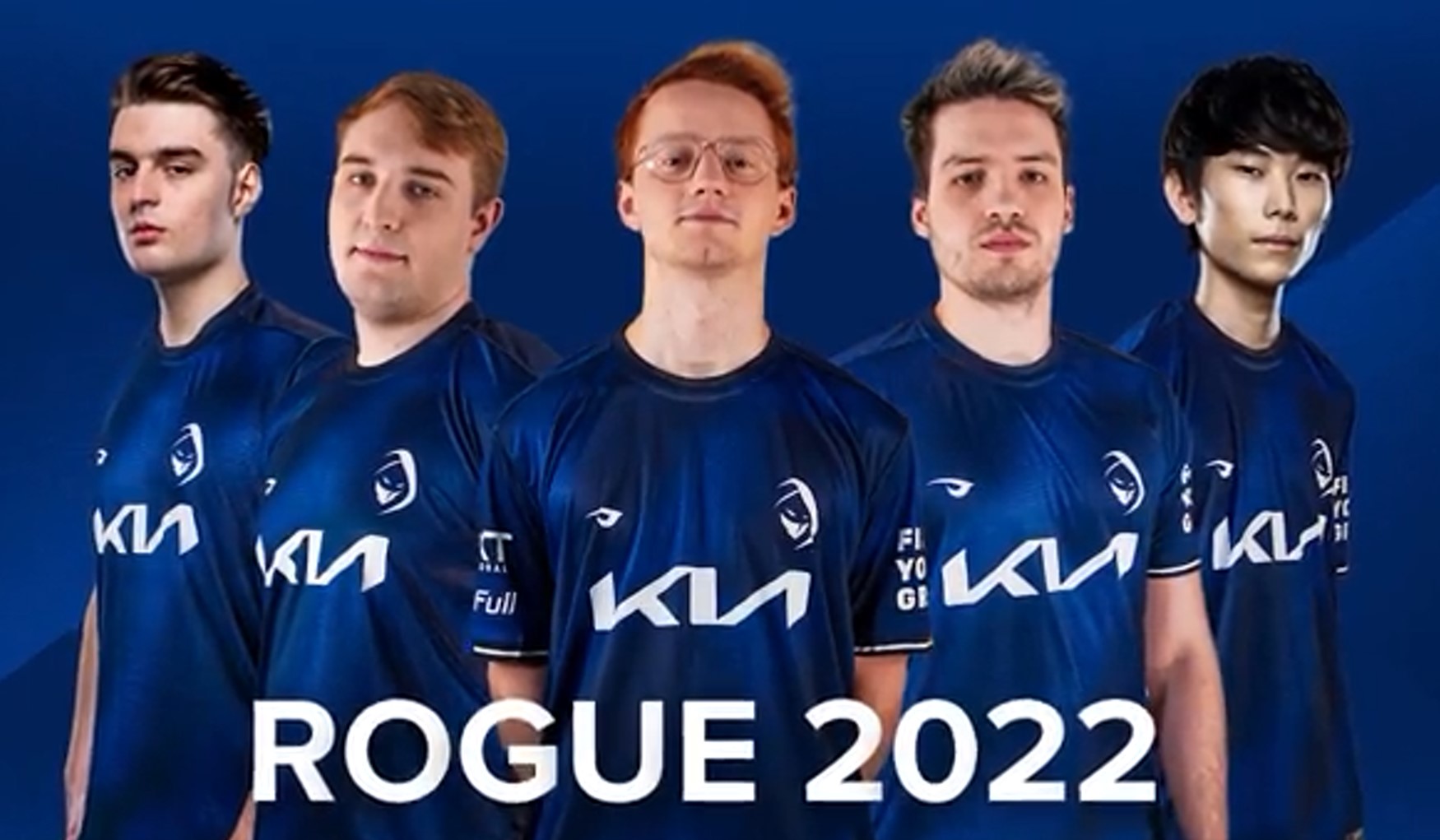 Comp is coming straight out of Vitality, after almost a year of hiatus. The popular ADC has some major solo queue achievements this year so it’s not an understatement to say that him and Trymbi will be a deadly combo next year. As for Malrang, he comes from Damwon KIA, where he was a substitute jungler for Canyon.

The day is finally here.

To sum everything up, the full Rogue roster for the LEC spring split 2022 is as follows: “Odoamne” in the Top Lane, “Malrang” in the Jungle role, “Larssen” in the Mid Lane, “Comp” as an AD Carry and “Trymbi” in the support role.

This is nowhere close to a weak roster and Rogue has solid chances to keep its current standing in the LEC.

As for the other LEC teams, check out some of the most notable rosters so far:

The new LEC season starts on January 14th and it will be interesting to see how the standings play out this year with all those roster changes. Hopefully this will be one of the most stacked splits we’ve seen. We’ll know for sure when the new season starts next month.

Uzi Is Back In Competitive Play – Joins Bilibili Gaming