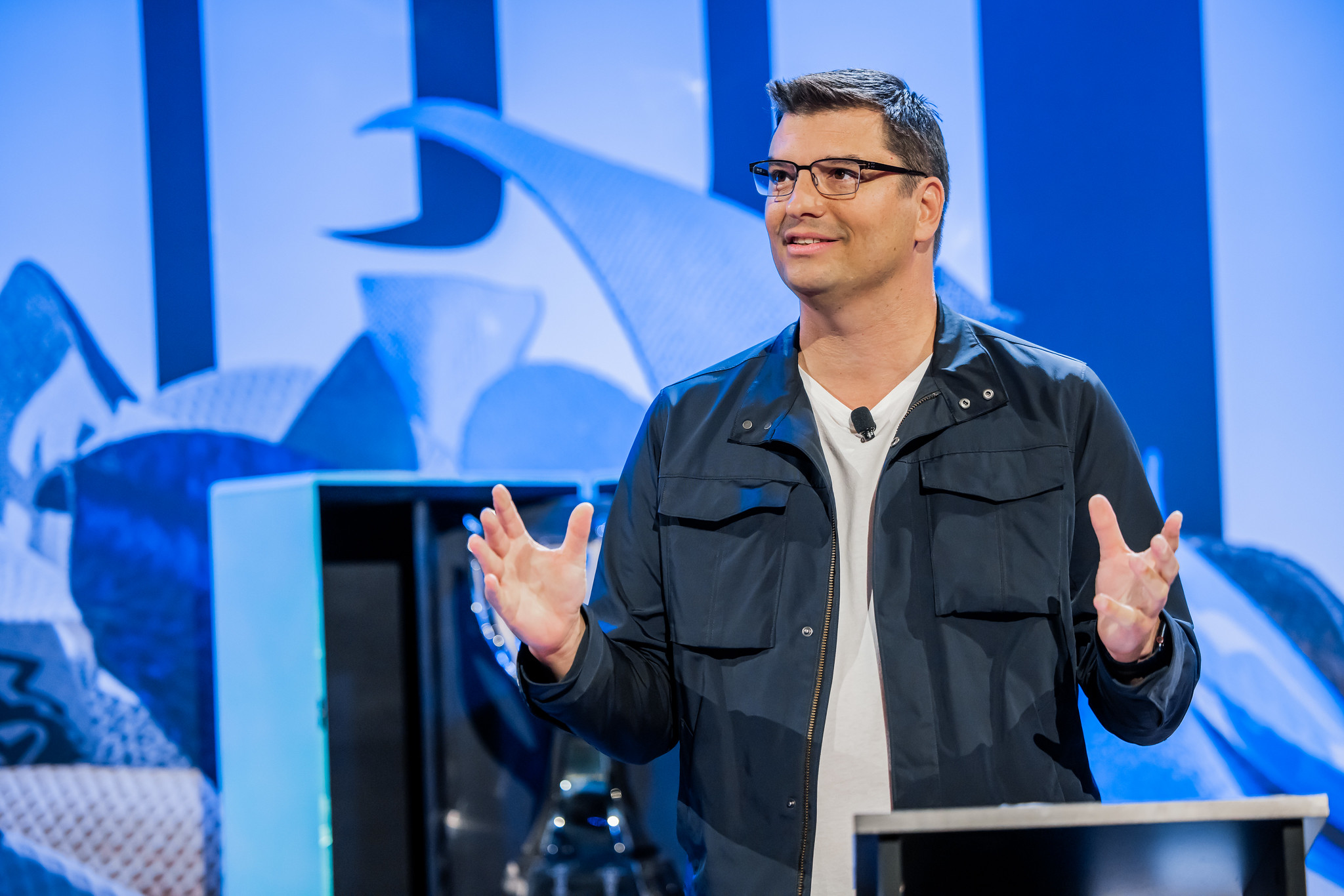 You might remember a year ago, Riot discussing the potential of League of Legends teams entering the esports scene, taking things to another level. Back then, it was only a statement, where Riot expressed that they were open to the possibility. Now, we find out that the team is actively in talks with the IOC about the opportunity of a national-level tournament taking place during the next Olympic Games.

During an interview with the french publication, L’Équipe, Riot Games CEO Nicolo Laurent talked about the possibility of national teams for League of Legends. According to his statement, Riot is communicating with the International Olympic Committee – IOC about the potential of doing such a tournament during the Paris Olympic Games in 2024 and the 2028 Olympic Games in Los Angeles.

It comes as a huge surprise that such a statement is back in talks, cause having a tournament present in the Olympic Games is a huge step for esports. It will be interesting to see how this move might impact the level of League of Legends players throughout the world. Having a team for each country might seem like a difficult thing to achieve but that can boost players’ performance no matter the ERL they are competing in. It might even give a reason to players that are Challenger-good but didn’t feel like being an esports player has actual value for their future.

We’ll keep looking into any potential news about the matter and report if anything new comes up online. Until then, stay tuned for the next split of ERLs and the new League of Legends season.