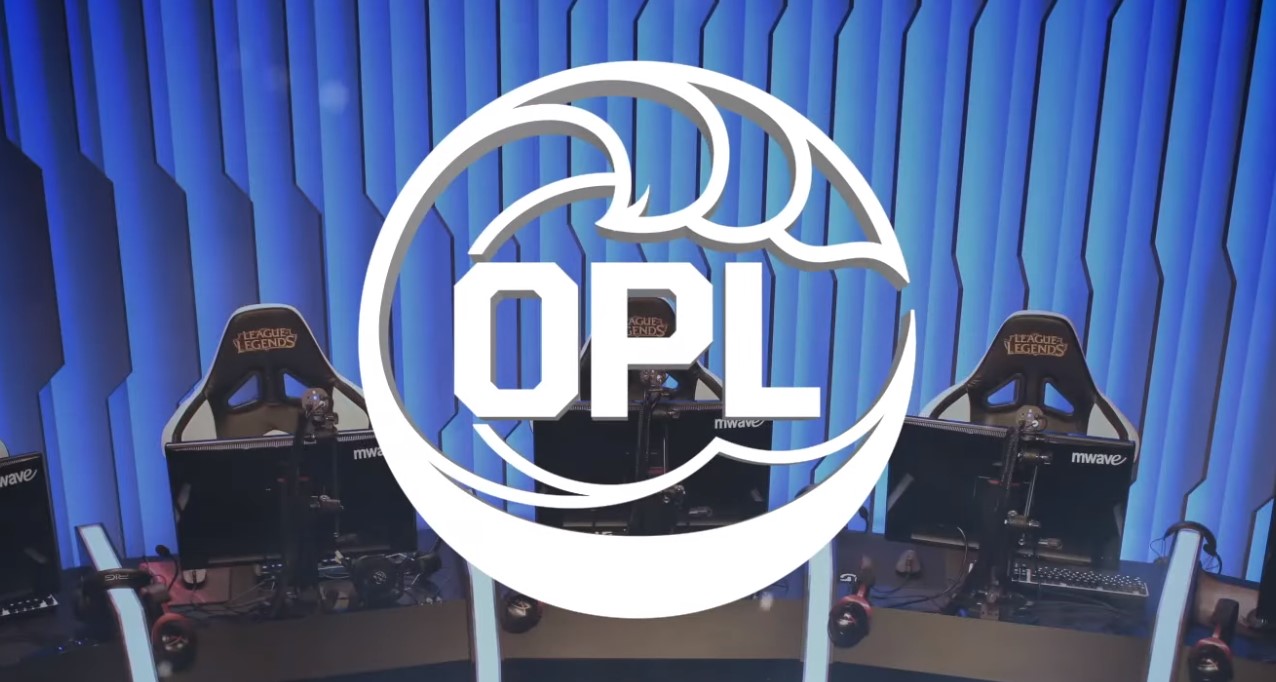 Sad news for the competitive scene of League of Legends surface today as Riot Games announces the closure of their Oceanic League and Office. As displeasing as the announcement might be, it kickstarts a new era of LoL in Australia and New Zealand as they now are a part of the LCS.

The announcement comes from LolEsports, with Malte Wagener managing Director for NA & OCE, and Tom Martell Director of Operations at Global Sports taking the responsibility for the news. The official article says:

“So today we are announcing the dissolution of the OPL and the closure of Riot’s Sydney office, as it primarily focused on operating the league. However, this is not the end of League esports in OCE. We remain committed to supporting our pro players in the region with a path to continue their careers moving forward.”

The article goes on to confirm that OPL teams will be able to qualify for the LCS and Worlds as a result of the Oceanic League closure:

“Beginning with the 2021 season, we are adding OCE to the competitive territory for the LCS, so OCE players will no longer take an import slot on LCS rosters. This will open up new opportunities in North America for top OPL players. We will also hold qualifying tournaments in OCE for both MSI and Worlds in 2021, ensuring teams from the region will continue to be represented at our two major global events next season.”

Of course, the Oceanic League shutting down doesn’t come as a light announcement since the whole team behind the OPL has now been disbanded.

The OPL has been my livelihood for 6 years. I first started fulltime for Riot in 2015 and went full focus on what my dream was.

I have been apart of 5 Worlds Broadcasts and 4 MSI Broadcasts.

Today I feel nothing but sadness for everyone involved in League of Legends in OCE.

It remains to be seen whether or not OPL players and teams will be able to compete with the existing LCS teams. Undeniably this will shake things up in the NA competitive scene.