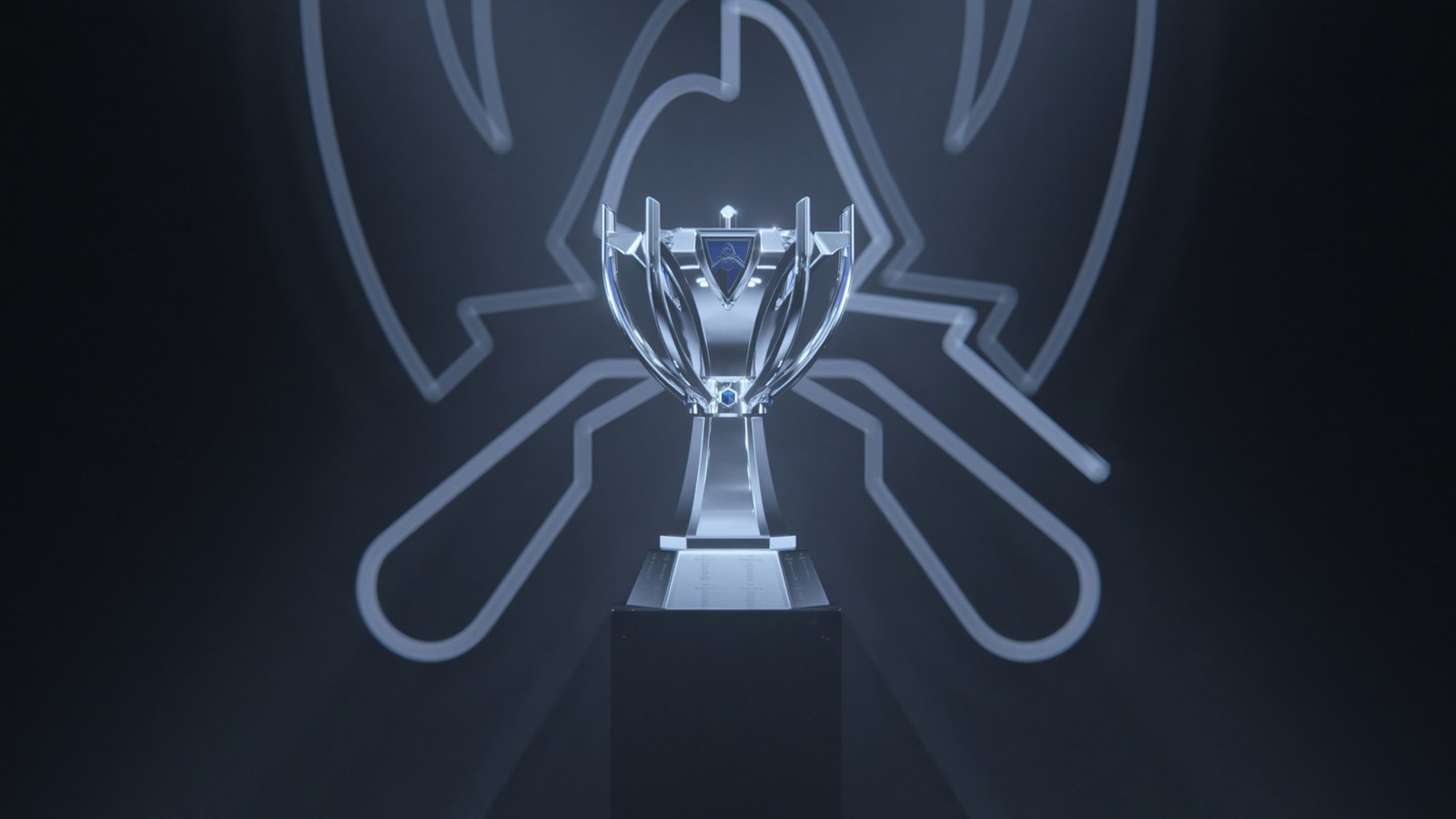 One thing is what every pro player in League of Legends strives for and it is none other than to hold the Worlds trophy, the Summoner’s Cup. As you might already have seen, Riot Games has announced the redesign of the Summoner’s Cup this year, tasked to famous luxury jewellery craftsmen in Tiffany & Co. Today marks the day we finally get a glimpse of the new Summoner’s Cup as it was reimagined to honor the history of lol esports.

The new Summoner’s Cup was designed to honor that past, while celebrating the next chapter of LoL Esports. Made of sterling silver, fine silver, stainless steel, brass, and wood, the Summoner’s Cup weighs 44 pounds and stands approximately 27 inches. The modern design was brought to life over a span of four months totaling 277 hours by Holloware workshop craftspersons.

Although plainer in looks, the new Summoner’s Cup is more “League of Legends” than ever. The cup itself has 5 edges on the top, is with its own engraving, representing one of each lane. On the base, we can find all teams, years and player names for all Worlds victors from Fnatic to SKT T1 to EDG, all legends are there. And there are even more to be engraved on this massive 44 pound cup.

We’ll finally see it in action when Worlds 2022 finally commences this autumn. However, a digital version of it will become available, as Riot Games details in Summoner’s Rift on patch 12.18. Until then, you can get ready and watch the ERL playoffs that will point out the teams going to Worlds 2022 in a couple of months.