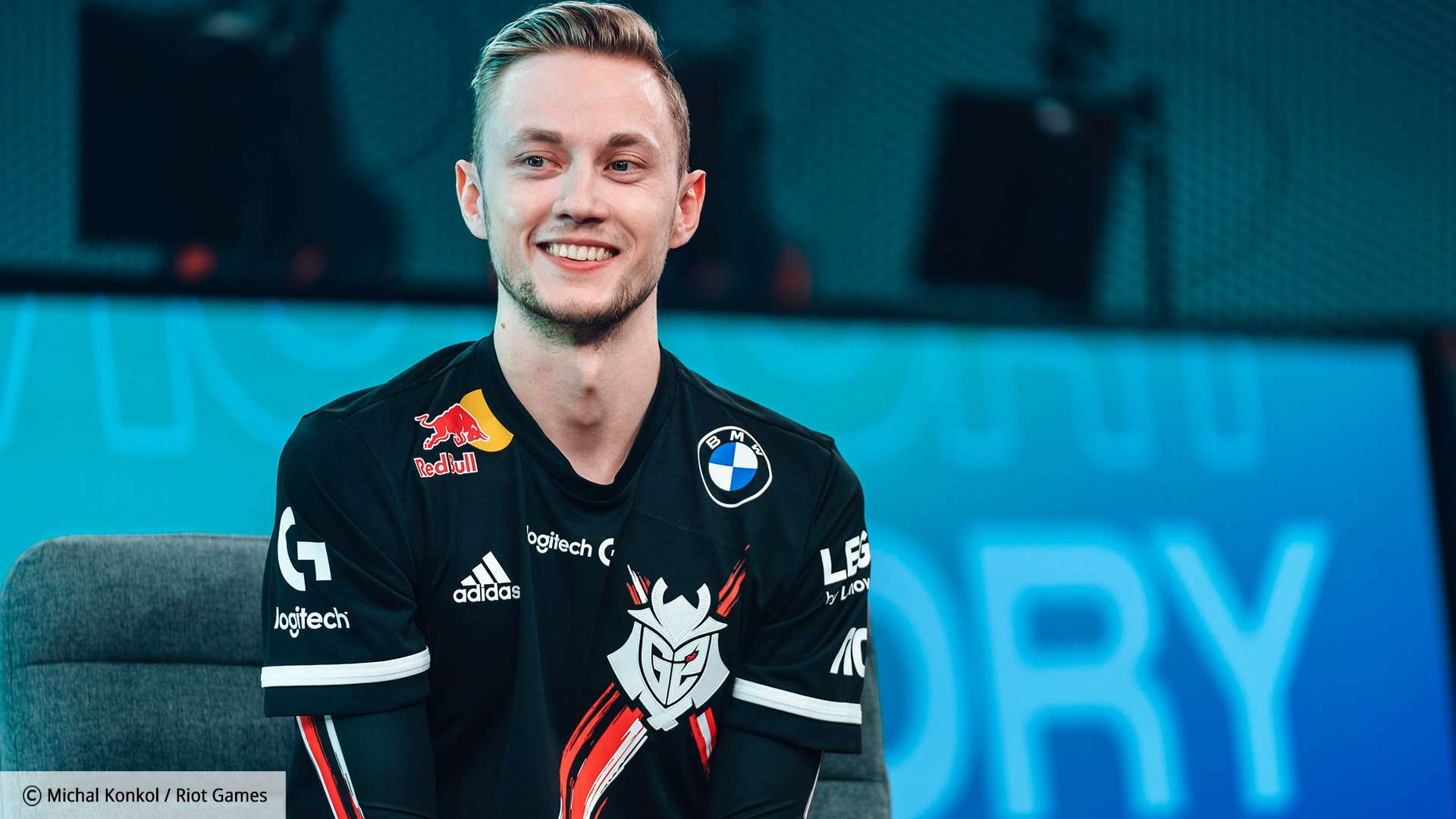 UPDATE – The deal is done. Martin Rekkles Larsson is really joining Kcorp in the LFL next season. Voila!

If you’ve been following the transfer news for the LEC and LCS over the past few days, you might have noticed that everything is up in flames. G2 Esports is changing its whole roster, Mad Lions could be losing Carzzy and Bjergsen is coming back to active play. What comes as a huge surprise though, is the latest news about Rekkles. Apparently, the star ADC could be leaving the LEC to join KCorp in the LFL.

While it might come as a surprise right now, for Rekkles to be making such a huge downgrade, Karmine Corp is a huge organization and, possibly the most prestigious one in Europe outside the LEC. According to the Upcomer,  KCorp are interested in buying Rekkles off of G2 Esports for a huge price, breaking their verbal agreement with Jackspektra in the meantime. This is by no means a done deal but rumors like this can’t stay hidden for long. For what it’s worth, it won’t be long since we know for sure since free agency starts tommorow. What could make Rekkles move out of the LEC and into the LFL with KCorp though?

It all comes down to how G2 Esports dealt with Rekkles’ buy-out and the huge amount of money it would cost any team to acquire him. Much like Caedrel explained in one of his recent livestreams, acquiring and keeping Rekkles in a team would cost more than 5 decent players right now. In comparison to rookies with exceptional potential, it would be a huge commitment to get Rekkles at this point. That could be a huge dealbreaker for LEC teams right now. This is a tough break but a contract that might prove the best option for Rekky at this point.

It all comes down to being the best when it comes to Martin Rekkles Larsson. His biggest aspiration is to win Worlds and it doesn’t play out that great right now. Building a roster around him though, without having him bear all the expectation that his name carries. This way, if and when KCorp rise up to become an LEC team, Rekkles can lead KCorp into the top of the ranks.

Stay tuned to The Rift Crown for more esports news in the world of League of Legends.

Reports Want Fnatic To Be Signing Wunder As Their Top Laner