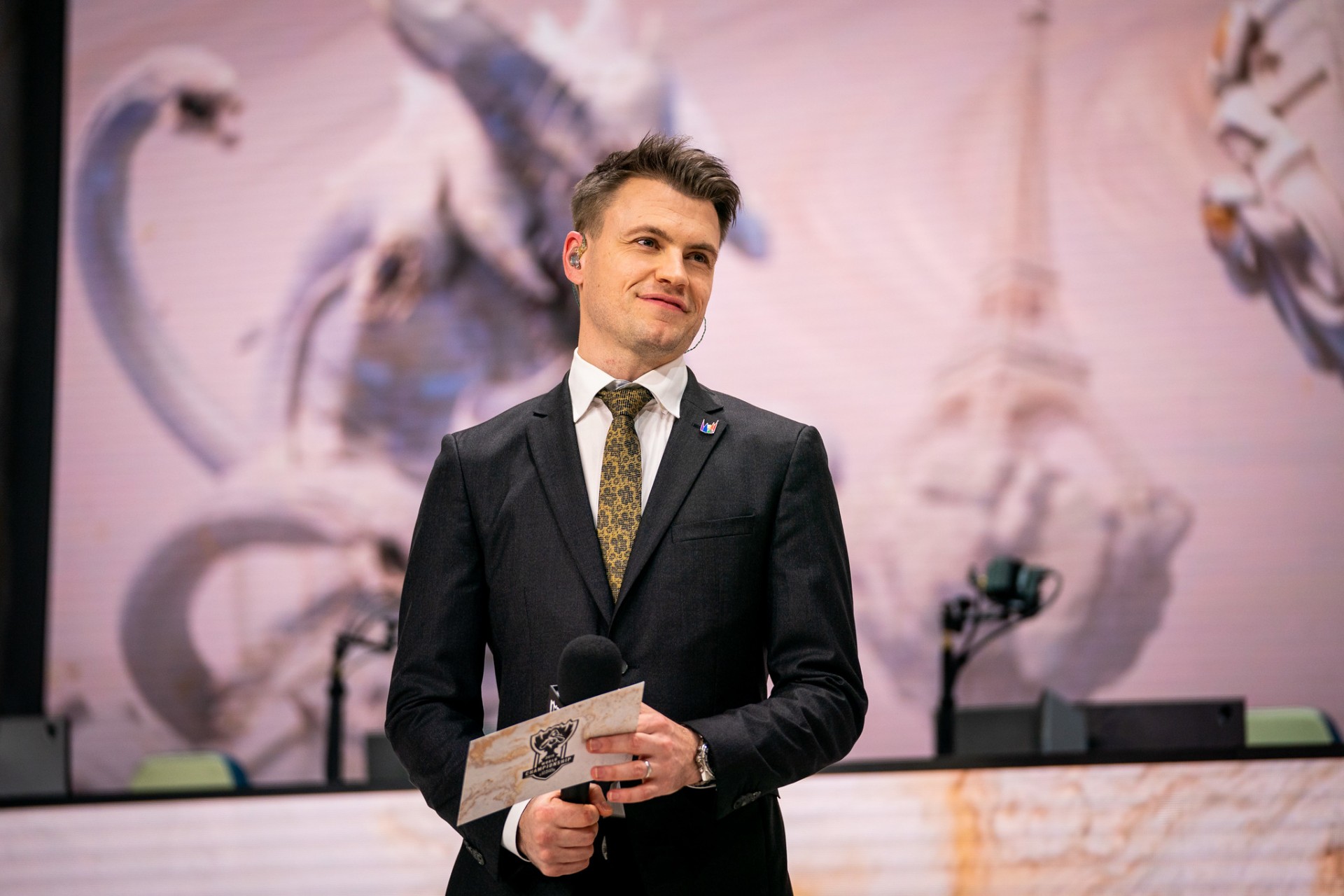 When it comes to professional League of Legends shoutcasting, Trevor “Quickshot” Henry is one of the most iconic voices and faces we can think of. During the past year, Quickshot decided to take a break from his duties in the LEC and fans were noticeably worried about his health and state of mind. Thankfully, our loved LEC caster is coming back this split and he opens up about his situation and why he needed the time out.

As Quickshot details, last year was a hard year for him as his health took a hit due to his “non-stop grind” and covid. In detail, he says:

I have dedicated myself to the LEC since I started working at Riot in 2013 and as the show grew, the broadcast team expanded and so did my responsibilities. I have been on a non-stop grind, challenging myself to do more and take on more year after year. As my role developed and changed, so did my responsibilities and expectations and after so many years, combined with an extremely difficult couple of years complicated by Covid, I began to suffer from burnout which impacted my personal and professional life. A break was needed and at the end of August I sought out help from psychological professionals and enrolled in a comprehensive mental health program.

Thankfully, Quickshot is now strong and ready enough to take back his role in the LEC and make us hyped for one more European League of Legends split with his insightful remarks on the game. More specifically, you can catch the first LEC show live next Friday, on January 14th. You can see the full regular season schedule here.