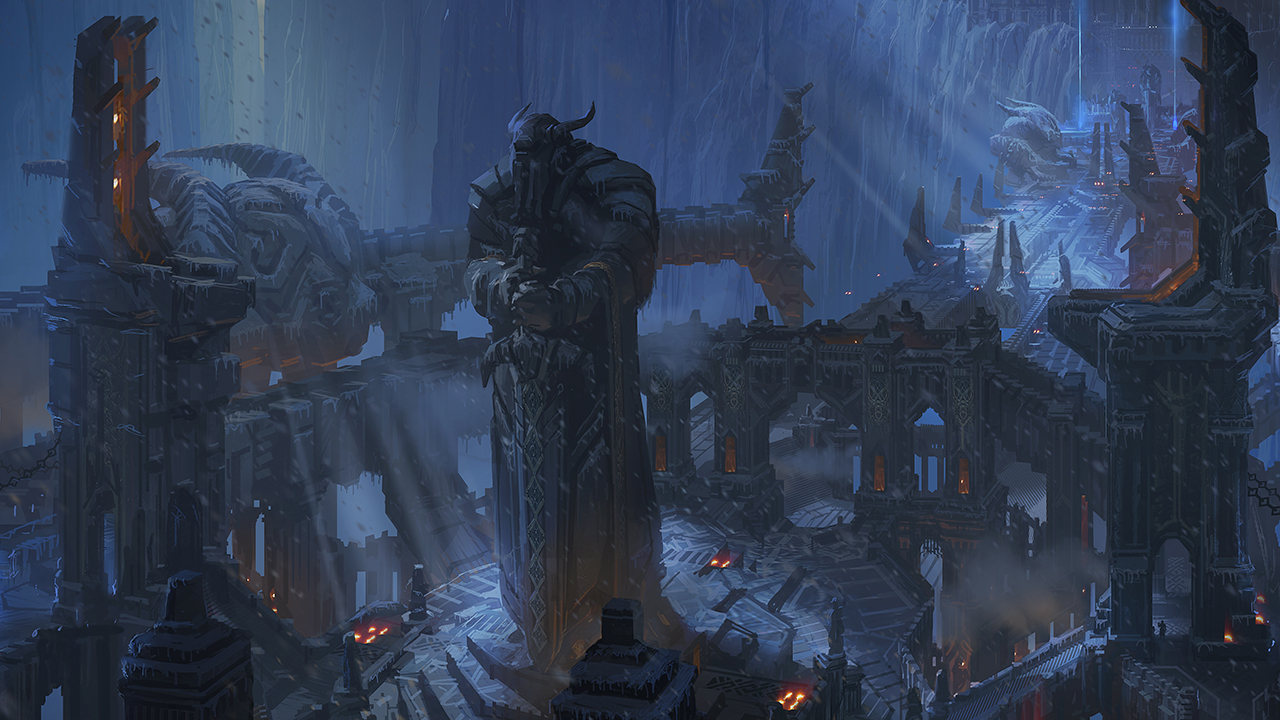 Riot Games is not only preparing changes for Summoners Rift with the start of the next season. Apparently, the ARAM map, Howling Abyss will get its own changes with a major one being the removal of Oracle’s Extract. This will make stealth champions and traps playable in the mode once more.

The news comes from Lowbo on Twitter, a game designer for modes in League of Legends. During a recent tweet streak, he confirms that the ARAM map is getting a few tweaks in the preseason. He says:

Hello once again! We have some more ARAM changes for preseason coming to PBE. Once again, going to list the changes and then the goals for the changes. First, the little one. Alternating cannon waves removed. This was an unsuccessful experiment that stayed far too long.

Although this is a bit vague, Lowbo continued by revealing one of the big changes in Howling Abyss. Oracle’s Extract is getting removed from ARAM due to it making certain champions unplayable. For instance, Teemo is a huge example of this since both his passive and ultimate can be completely irrelevant due to the consumable item. He continues:

Second, the bigger one. Oracle’s Extract removed. Instead, each cannon and super minion will have one charge of Umbral Glaive’s Blackout passive, with some modifications to suit ARAM. (900 unit detection range, and traps stay visible for 4 seconds rather than 2 once detected)

It’s still a few weeks if not a few months before the preseason changes roll out in the live servers. For what it’s worth all possible changes will be tested on PBE before we get to see them. Let’s hope that the removal of Oracle’s Extract in ARAM won’t mean that champions like Twitch, Evelynn, and Kai’sa will dominate the map. For more preseason changes, stay tuned with the Rift Crown.

Related Topics:ARAMFeaturedLeague of Legends
Up Next

Is Seraphine The Next Champ To Get A Prestige Skin?