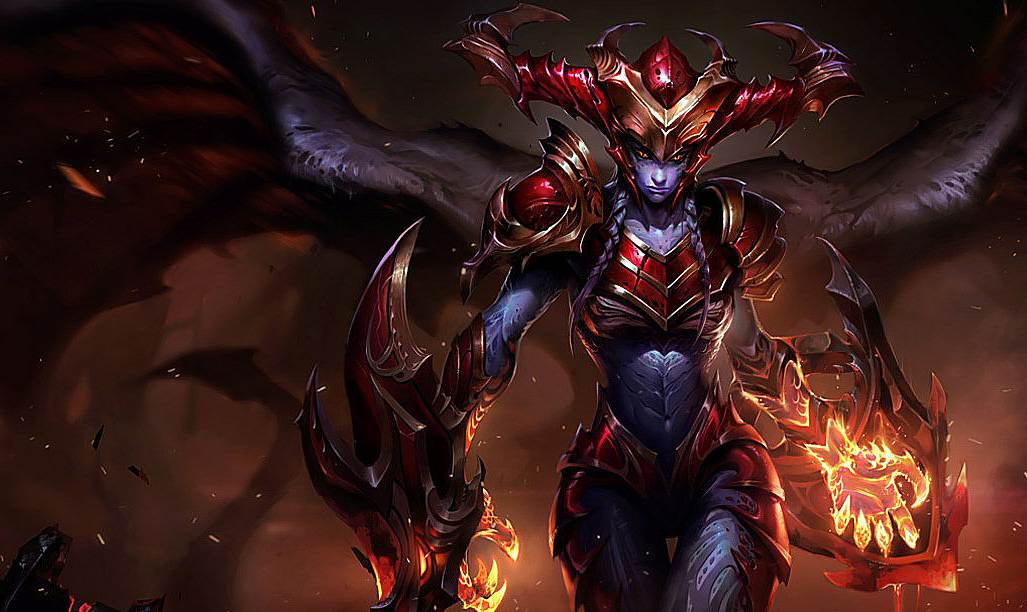 We know for a fact that Riot Games is working on a rework for Mundo in League of Legends right now. The update will be available in the next months but the developers took the time to reveal their next rework plans too.

Much like 2019, Riot Games is hosting yet another rework vote for players to choose which champion will get it. This year we have Skarner, Nocturne, Shyvana, Quinn, and Udyr.

The rework votes are available right now in the League of Legends client. There, you not only get the names but a short overview of what the team plans to do. Let’s take a look at what Riot Games has in store for us.

For Skarner, the developers plan on giving him a visual rework and change his Q,W and E. This means that his ultimate will stay intact since it’s still to this day an incredible asset to any team.

Right now, Skarner has an incredibly low player rate, even after the developers reworked him once before. This could mean that yet another rework could wait some more so that others can get their spotlight too.

Nocturne is a living nightmare and Riot Games wants to keep it that way. This could mean that the developers will tweak his visuals to feel more spooky, much like what they did to Fiddlesticks.

In addition, Nocturne will find his ability kit getting reworked but keep his ultimate which is yet another huge part of how League of Legends works.

According to Riot Games’ article on their rework plans, they’d “want to really bring the fantasy of “warrior who transforms into a fire-breathing dragon” to life. In terms of gameplay, we’d want to make her dragon form feel more formidable and destructive while better differentiating it from her human form”.

RELATED:  Prestige Shop 2021 In League of Legends - When Should We Expect It To Go Live?

For Quinn, the developers plan to give her more synergy with Valor. Right now, Valor is only a fraction of what Quinn can do and he serves as her weapon and movement mean.

This will be an interesting rework as she can flex roles and cause great cc with her blind and then deal tones of damage.

Udyr might seem like one of the most versatile champions in League. However, his kit is as challenging as throwing punches with close to zero extra ability reason.

Seeing a rework in Udyr will be a gamechanger for League of Legends since he will find a way back to the jungle and top lane as a stable pick and why not change the meta altogether.

How to Fix Unexpected Login Error in League of Legends