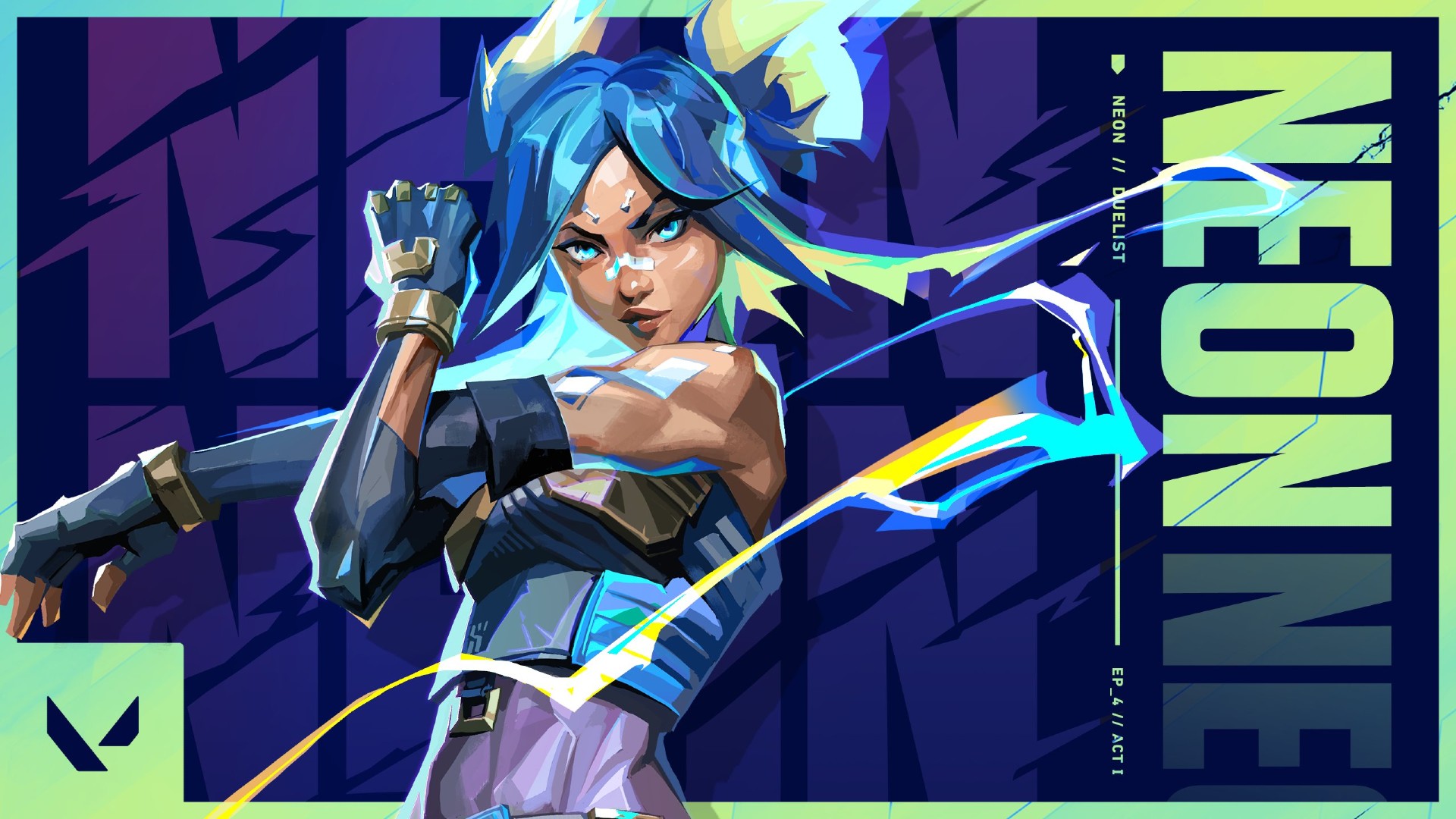 A new agent is coming to Valorant and she’s a Manila girl called Neon. After watching her release trailer, it’s time to take a look at Neon’s abilities in Valorant. What’s interesting is that she’s weirdly similar to League of Legends’ upcoming champion Zeri, which also uses her fingers like a gun to “zap” enemies. Are you ready for the new champion to drop in the famous FPS title? Take a look at what to expect from Neon when she releases in Valorant in terms of her abilities.

With the start of Act 4, Neon’s release date is in a countdown. She’ll release in a few days, on January 11th. At that point, a new Battle Pass will become available so, stay tuned for a big run of grind in your favorite game.

For more news about League of Legends, Valorant and Teamfight Tactics, updates, and upcoming events, stay tuned to The Rift Crown.