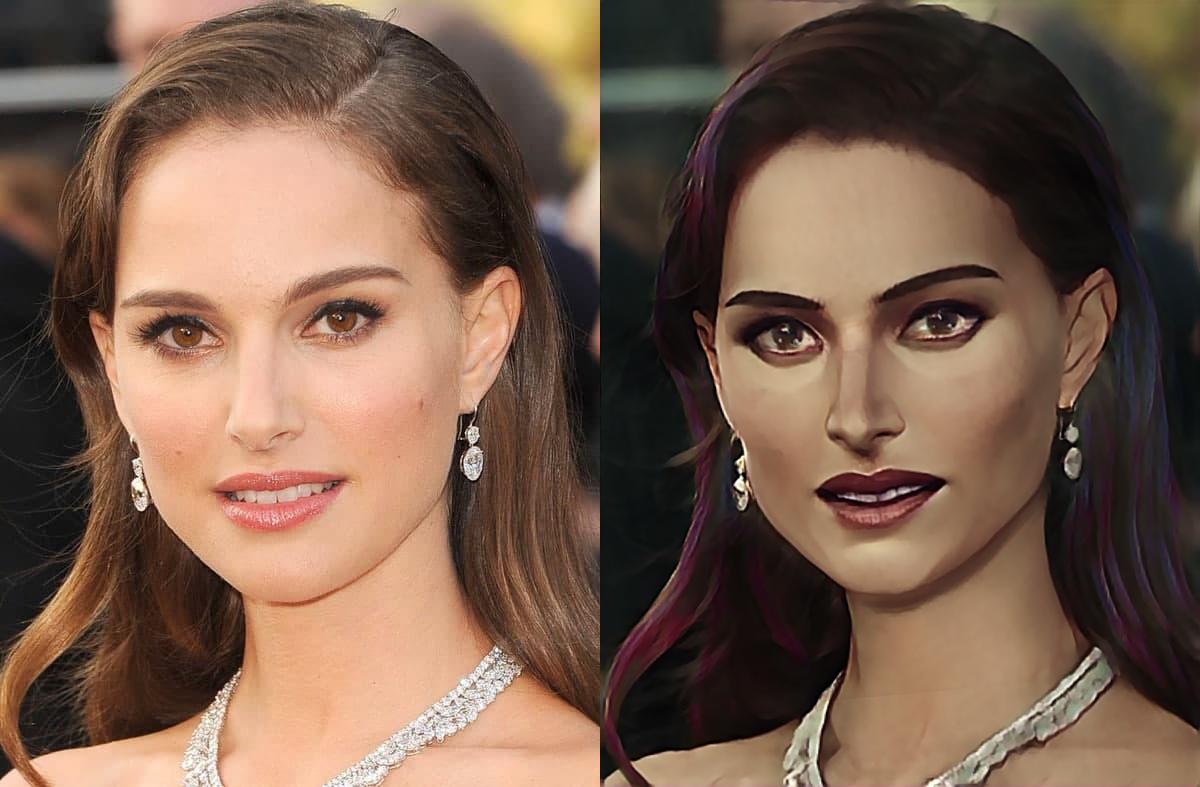 There’s one thing we love about anything that goes viral in the world of video games. There are incredibly talented people out there that create content around games, tv-series or movies that take things one step further. That what happened yesterday with Arcane too after a photo filter popped up online letting you upload an image and see yourself as a character from Arcane.

The Arcane photo filter, ArcaneGAN, which was made public by Akhaliq (Ahsen Khaliq) on Hugging Face, allows you to upload your own image and then manipulate that image to look a lot like Arcane. What we’ve noticed is that depending on the face, the filter takes it close to one of the existing characters in the series. For instance, while trying the Arcane filter, I saw myself as being close to Jinx while my sister got red hair and a face similar to Vi.

As of right now, the filter is peaking in popularity and this might be an issue if you want to try it out. While uploading the image, you’ll have to wait for previous image requrests before the program can create yours. This morning, the queue was at 150-200. Now, it’s at 1500. If you have the patience to wait it out, you’ll be amazed.

Try the filter out here.

As for Arcane, the show is set to have a second season in 2023. After its release, the popular Netflix series peaked on the platform, scoring a Top 1 spot in multiple countries. Also, Arcane has a 100% rating on Rotten Tomatoes and 9.2 on IMDB. Hopefully, we’ll have more TV series and movies from the world of Runeterra before that so that we can get more insight on League of Legends’ lore.

Related Topics:
Up Next