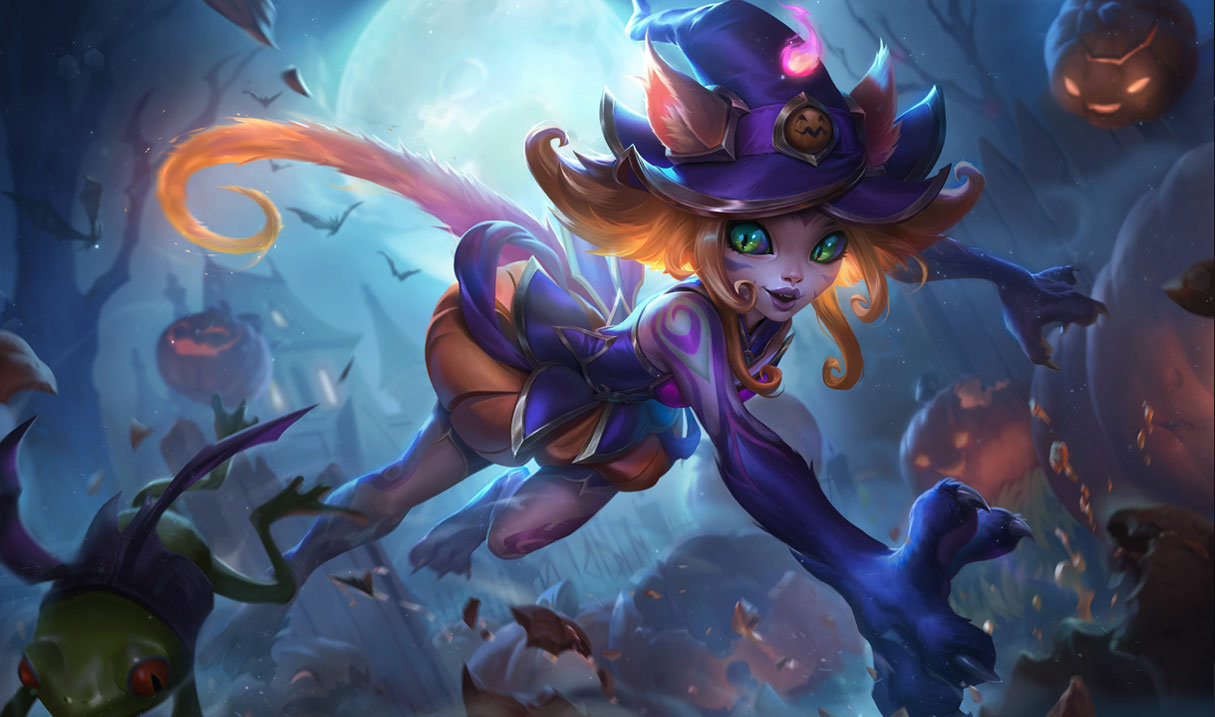 It might come as a surprise for many to read that Neeko might be getting an Ability rework in the year to come. Although we have one major rework coming for Skarner, Riot Games seems to be “brewing” a rework for Neeko changing her abilities, if the leak is to be believed.

The Mid Scope update for Neeko includes an abilities rework and was destined to release this year. However, as leaker Big Bad Bear claims, the rework includes new descriptions for her skills, making her a more viable champion for all ranks. What comes as a huge surprise is her E ability that allows both her and an ally to become invisible and then disguise herself as that ally.