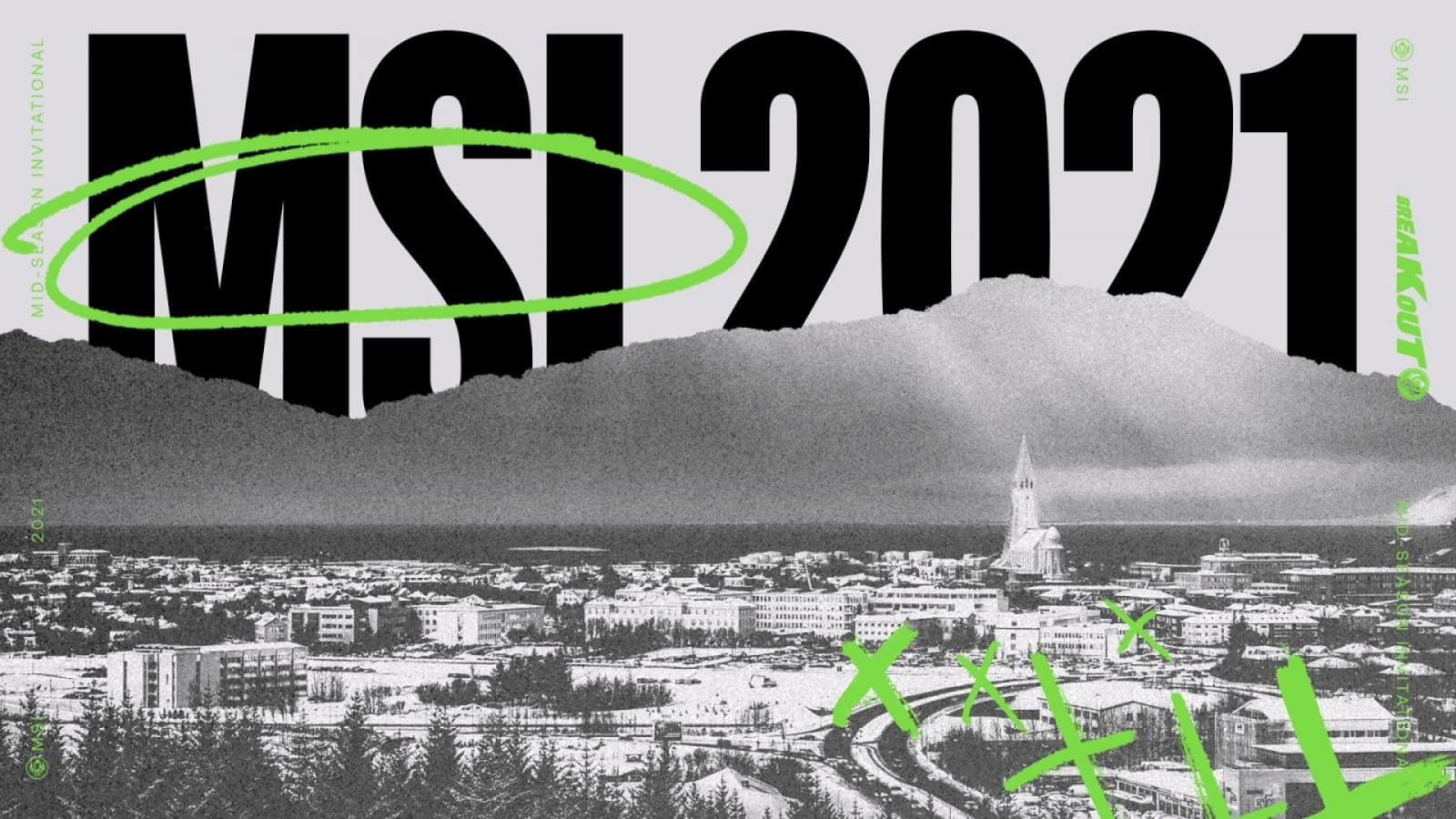 MSI 2021 started strong yesterday with fan-favorite Cloud 9 losing against World Champions DWG in the first match of the day. As if this wasn’t enough, Royal Never Give up won against Pentanet.GG while the European MAD Lions score their first win over PSG Talon.

MSI might not have the glory of Worlds Championship to accompany its name, that doesn’t mean that its title isn’t significant. All major region best teams compete against each other in what is the precursor of Worlds. On day 1 of MSI 2021, Damwon Gaming proved their worth over the LCS champions Cloud 9 in a close match. The best-of-1 match was judged in detail and the Korean giants won the battle.

Royal Never Give Up – Pentanet-GG

The result of this year’s MSI is far from decided. A clear picture of who the victors will be will show in a couple of weeks. For the time being, both the LCK and LPL have found their first wins over two significantly powerful teams. The same goes for MAD Lions, who many believed wouldn’t be veteran enough to go against “the legends”.

MSI 2021 is underway right now and its stage is set in Iceland. The event ends with the finals on May 23rd and all games are offline. All players and staff have undergone the mandatory quarantine due to the effect of COVID-19, giving us fans the chance to finally see the best teams in the world playing on a LAN event.

Pentanet.GG – Royal Never Give Up

Unicorns of Love – Royal Never Give Up