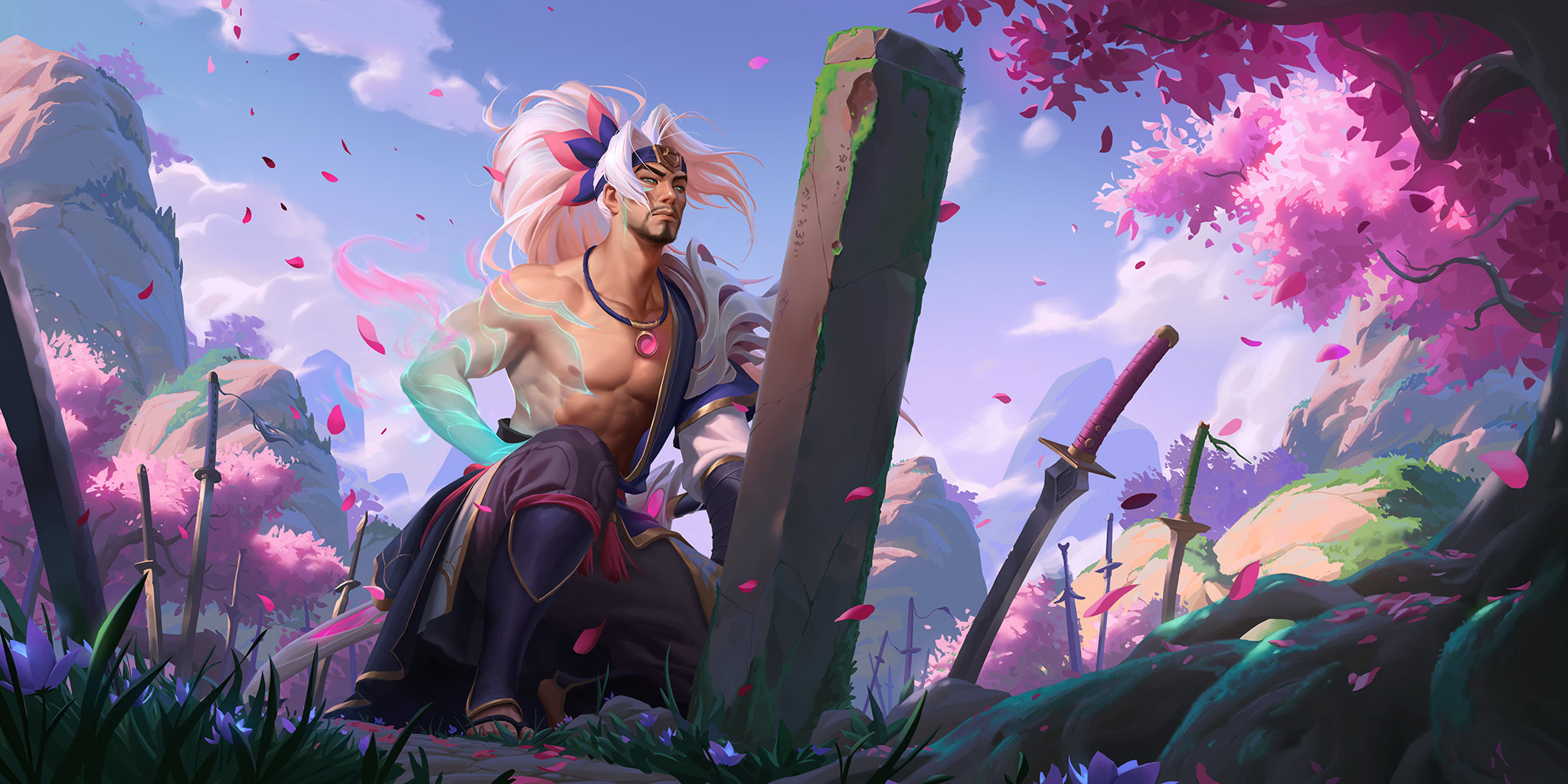 Update 3.19 is coming soon to Legends of Runeterra and Riot Games has recently released the patch notes for everything we’ll see in this patch. This is no small update since we can find big champion nerfs like Seraphine and Vayne. Also, Yordle Scout, Yordle Newbie and Laurent Duelist are getting a redesign while some cards are getting new effects to their existing ones.

Now creates her first Super Mega Death Rocket on Level Up (Cannot create another that turn.)

CURSE OF THE TOMB

No self damage on equip

Costs 2 less for EACH unit recalled this round