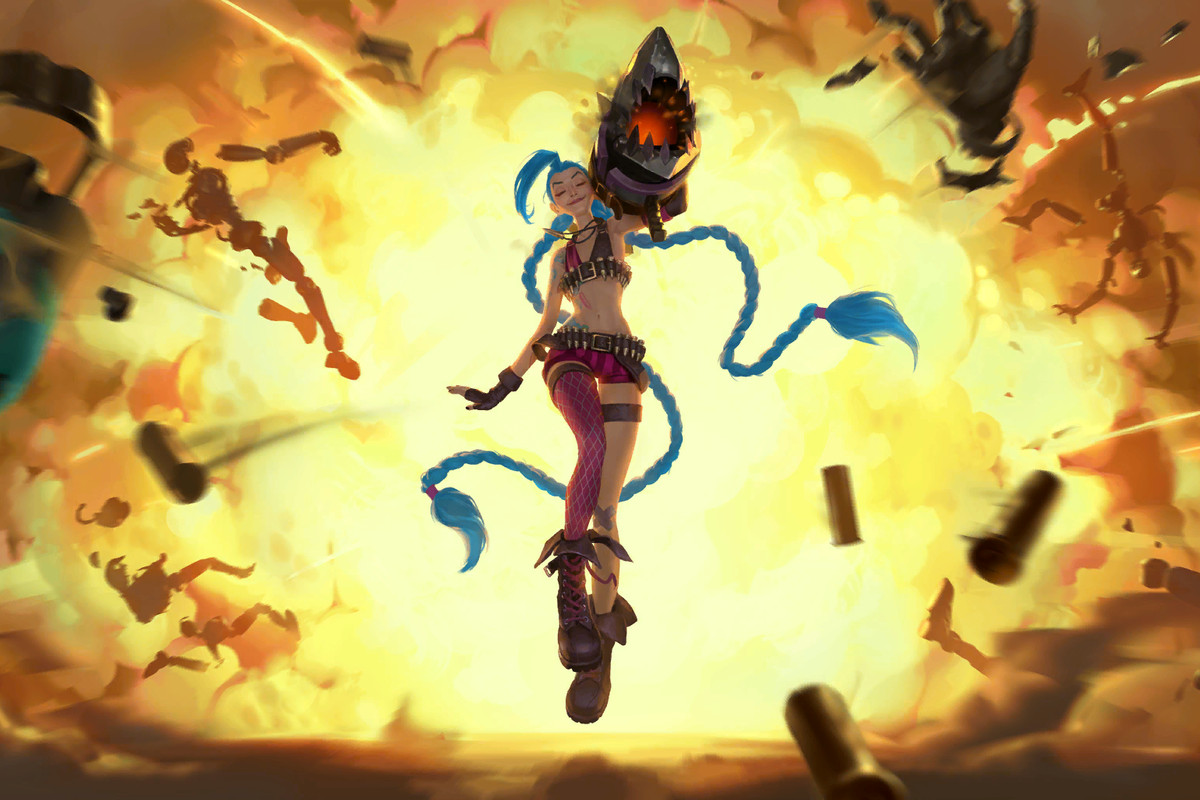 Riot Games has recently announced that two of the four servers in Legends of Runeterra will merge into one in order to reduce queues. The announcement details the impact of this decision on those regions’ tournaments. In addition, we have the set date for the transition as well as the full name of the upcoming server.

The official announcement reads that the Asia and Southeast Asia servers will merge into one, the APAC server for Legends of Runeterra on January 19th at 10:00 AM PT. The transition will be smooth as the developer team details and there will be no reason for players to do any actions during the procedure. By Febrary 2nd, when the new patch will become available, players will be able to see their new server stated on their shard name.

TL;DR – On January 19 at 10:00AM PT, the Asia and Southeast Asia shards are merging into a single shard named Asia-Pacific, or APAC. Please note: until patch 3.1.0 on Feb 2, players on this shard will see their shard name listed as “SEA” in-game. After that patch goes live, the shard name will be listed as “APAC.”

Here’s the list of countries that will be impacted by the servers’ merge in Legends of Runeterra:

Players on the Europe and Americas servers won’t see any changes to their game during this process.

As for the upcoming tournaments for the affected regions, they will merge into one to include all players and make the competition even bigger than before.