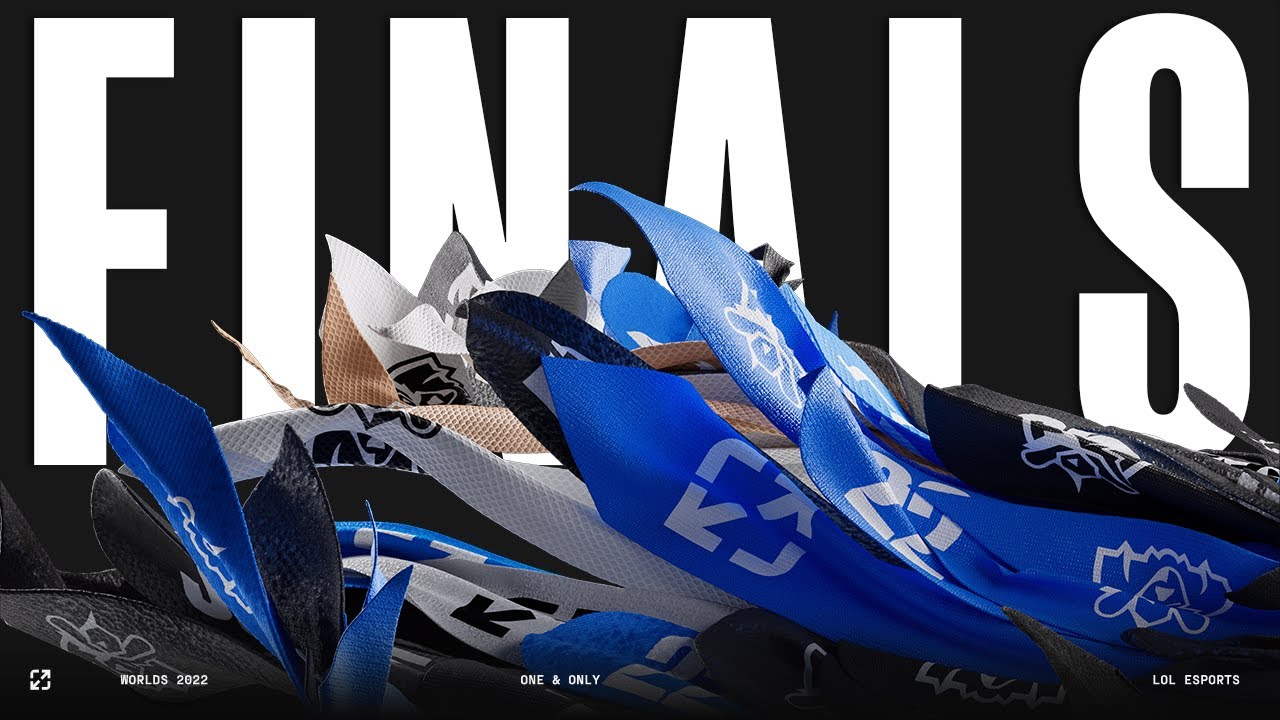 The Worlds 2022 Finals stream is just around the corner, waiting for either T1 or DRX to grab the crown and make the LCK proud. The finals will take place tomorrow and below you can find all the information you might want to know before you tune in for the big show.

What teams are competing in the big Worlds 2022 Finals?

The two teams making it to the finals are T1 and DRX. Although T1 is one of the most powerful teams right now, despite its ups and downs during the last years, no one expected DRX to go this far. At least no one other than those who chose DRX as their finalist winner during pick’ em ups. This will be a true LCK banger.

Where do the Worlds 2022 Finals take place?

The Finals take place at the Chase Center in San Francisco. The Chase Center is a magnificent stadium owned by the Golden State Warriors and includes two main areas. The basketball one has a capacity of 18,064 while the concert area has a 19,500 people capacity.

RELATED:  Rekkles to Reportedly Return to Fnatic, Upset To Remain Teamless Next Split

What time does the Worlds 2022 Finals stream start?

As far as we know, the Worlds 2022 finals show starts at 8 p.m. Eastern Standard Time (12 a.m. UTC). Of course, we should expect a huge opening show to precede the actual games so make sure to stock up on snacks as the day will be long and full of hype.

On which Stream platforms to watch the Worlds 2022 Finals?

Is there an Opening Ceremony for the Worlds 2022 Finals?

Oh yes, there is! And, it supposedly is one that will not be able to replicate by another event again as Riot Games details. We don’t know the specifics yet, whether or not we’ll have cool VFX and flying dragons but we have amazing artists taking the stage to entertain the League of Legends fans.

Lil Nas X is going to perform STAR’ WALKIN while Jackson Wang will perform the latest addition to League anthems: Fire to the Fuse. The opening ceremony will also include performances of 2WEI artists: Louis Leibfried and Edda Hayes. For the record, Edda and Louis are the voices behind the jaw-dropping “The Call” anthem we saw at the star of last year’s season. So, some Call action is to be expected.

See ya everyone tomorrow for the Worlds 2022 Finals!