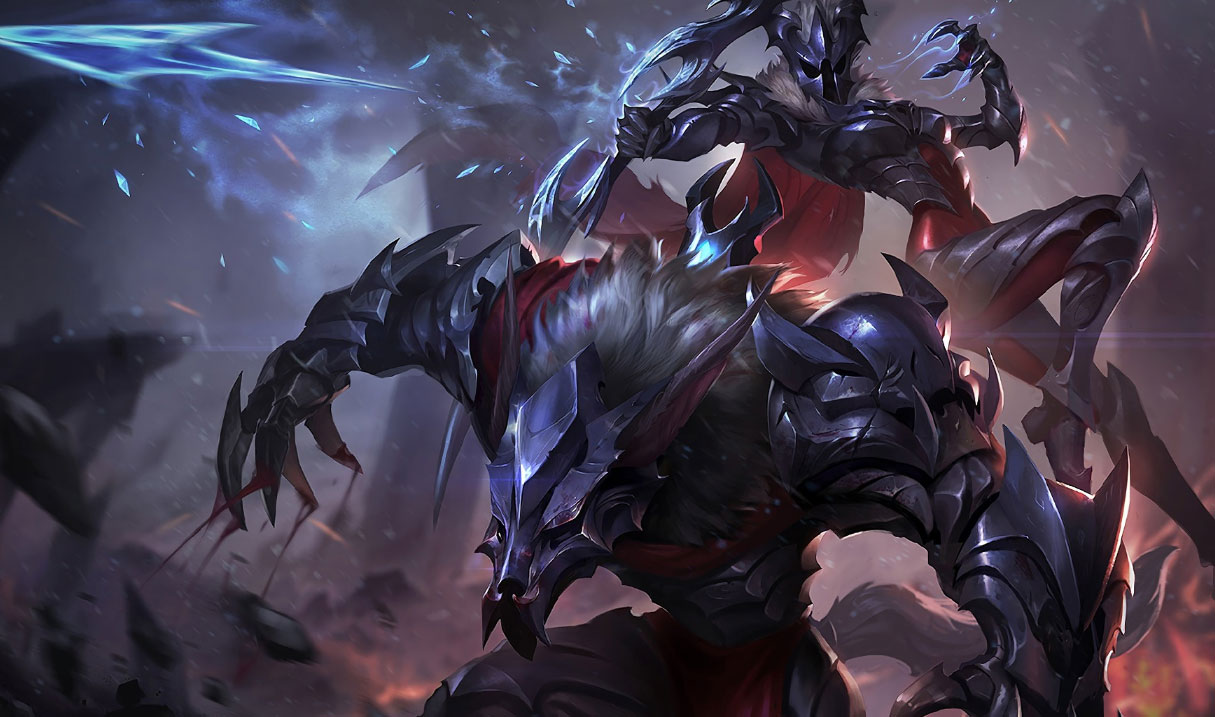 League of Legends Wild Rift is now live in even more countries than before and, as you might expect, the early rewards come to more and more players. As soon as you play your first game, you’ll be able to join the Wild Rift Academy event which lets you get early rewards for completing quests.

As far as we can tell, all missions in the Academy are random. You get points for scoring objectives in-game. If you don’t feel ready yet to head into PvP, you can always complete the missions in vs AI battles. Here are some of the quests we have spotted so far:

On Day 5, you can get one of the 5 highlighted event skins. This means you can choose between the following to get for free:

Completing all Wild Rift Academy missions and getting the rewards is one of the best ways to get new champions right now. Riot Games intends to release new events every now and then though. For starters, commit to the champions you like, focus on getting more of them, and look out for future events.

Also, keep an eye out for the Rift to Rift and Kick-off events that are available right now. Those will also come in handy if you are trying to grind in League of Legends Wild Rift.

League of Legends Wild Rift Coming to Europe In 3 Weeks