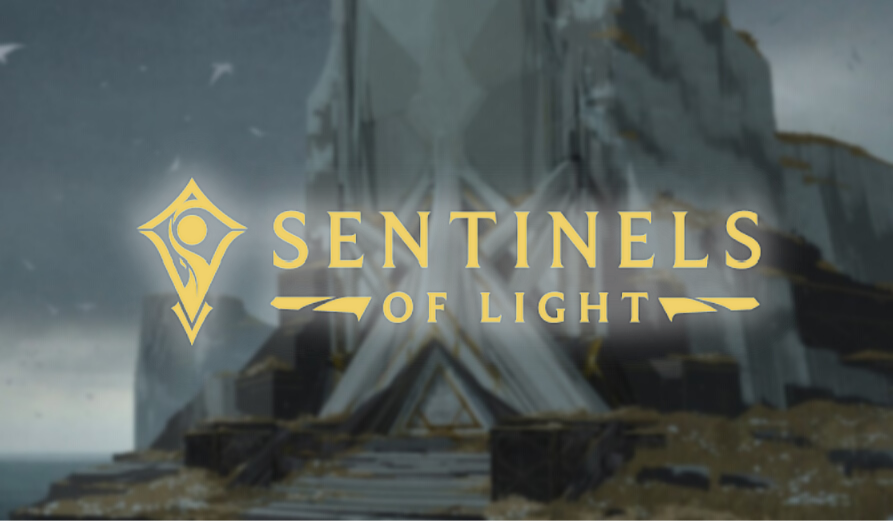 Rise of the Sentinels is now available in League of Legends and it includes a free interactive client game, similar to that of Spirit Blossom. According to Riot Games, across the event you’ll be able to recruit champions to aid you in your fight against Viego, and to do so, you’ll need to search Runeterra for them. After week 3 of the event, you’ll be able to complete several Rookie Missions in Rise of the Sentinels, depending on which champions you managed to recruit along the way. Take a look of which rookie missions you can unlock below:

Rise of the Sentinels Rookie Missions

Rise of the Sentinels Region Rewards – League of Legends

Rise Of The Sentinels Milestones & Rewards – League of Legends