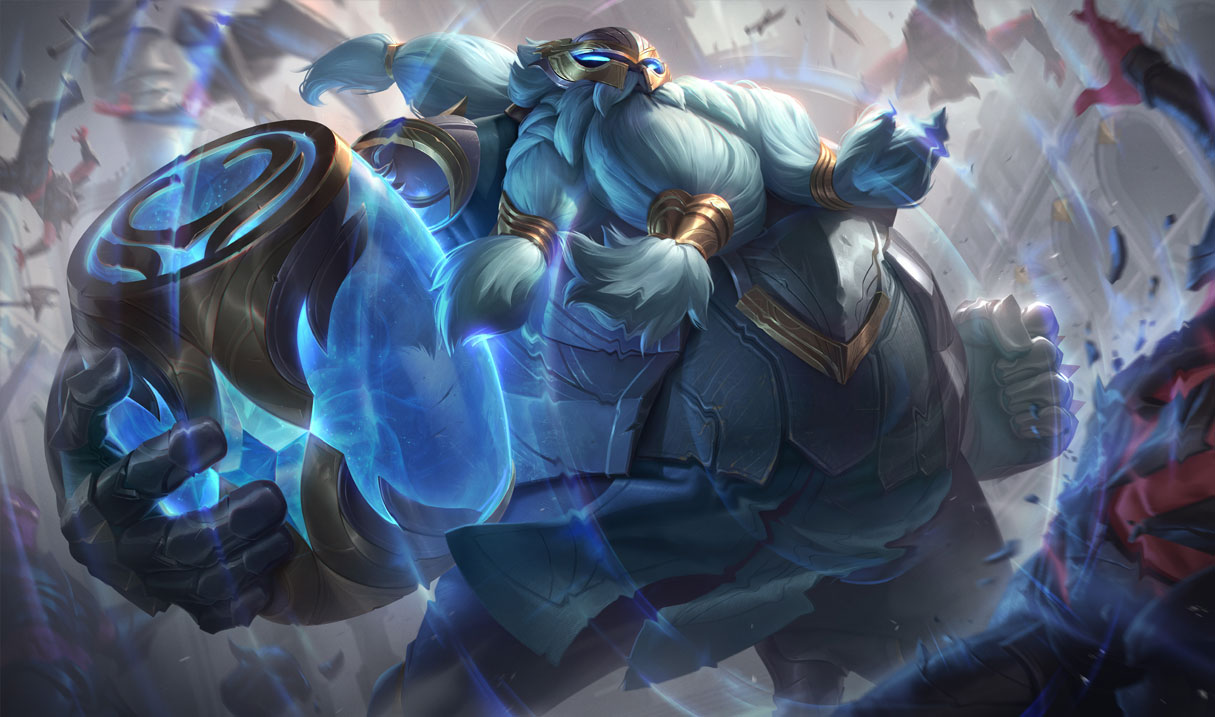 Riot Games has no chill. Just before the new Battle Queen and Elderwood skins release, the company reveals brand new additions to existing themes: Marauder and Warden. Several champions that haven’t gotten a skin in a while are finally getting what they deserve. Quinn, Kled and Kalista are among them. Check out all the new Warden and Marauder skins coming to League of Legends.

The Wardens are a sect of those who choose to don the armor of the Protectorate. Wardens hale from all corners of the world; so long as one holds fast to one’s pledge, then one is a Warden. Gragas found purpose in this calling, and found camaraderie in his fellow Wardens, who welcomed him– all of him– with open arms.

(Splash Art not available yet)

The Protectorate of old gained its power from bonds: bonds between comrades, bonds to armor, bonds to its edicts. Quinn follows in the footsteps of her ancestors, having forged a bond with a familiar she has named Valor, in honor of the Protectorate’s central tenet.

The Magelords… furious, brutal, and glorious in their conquest– a sect of warriors long lost to the sands of time. Until now. Resurrected by the current Marauder leaders, Kalista’s desire for vengeance has only festered over the millenia. Now she returns, more powerful than ever, to eradicate the Wardens and everything they’ve built.

Throughout history, the Marauders have balanced on the knife’s edge between brutality and cunning. General Kled, one half of the pair that currently leads the regime, is truly the incarnation of their historic brutality… and little more. If it weren’t for Xin Zhao, Kled would bet everything on a final, bloody, battle.

Though brutal, the Marauders still follow a martial order established during the era of the Magelords. These commanders seek only to reclaim the might with which their order once ruled. Xin Zhao is one half of the pair of current leaders. Pragmatic and measured, he has resurrected an ancient Magelord to destroy his foes once and for all.

RELATED:  What Is A Chronobreak In League of Legends?