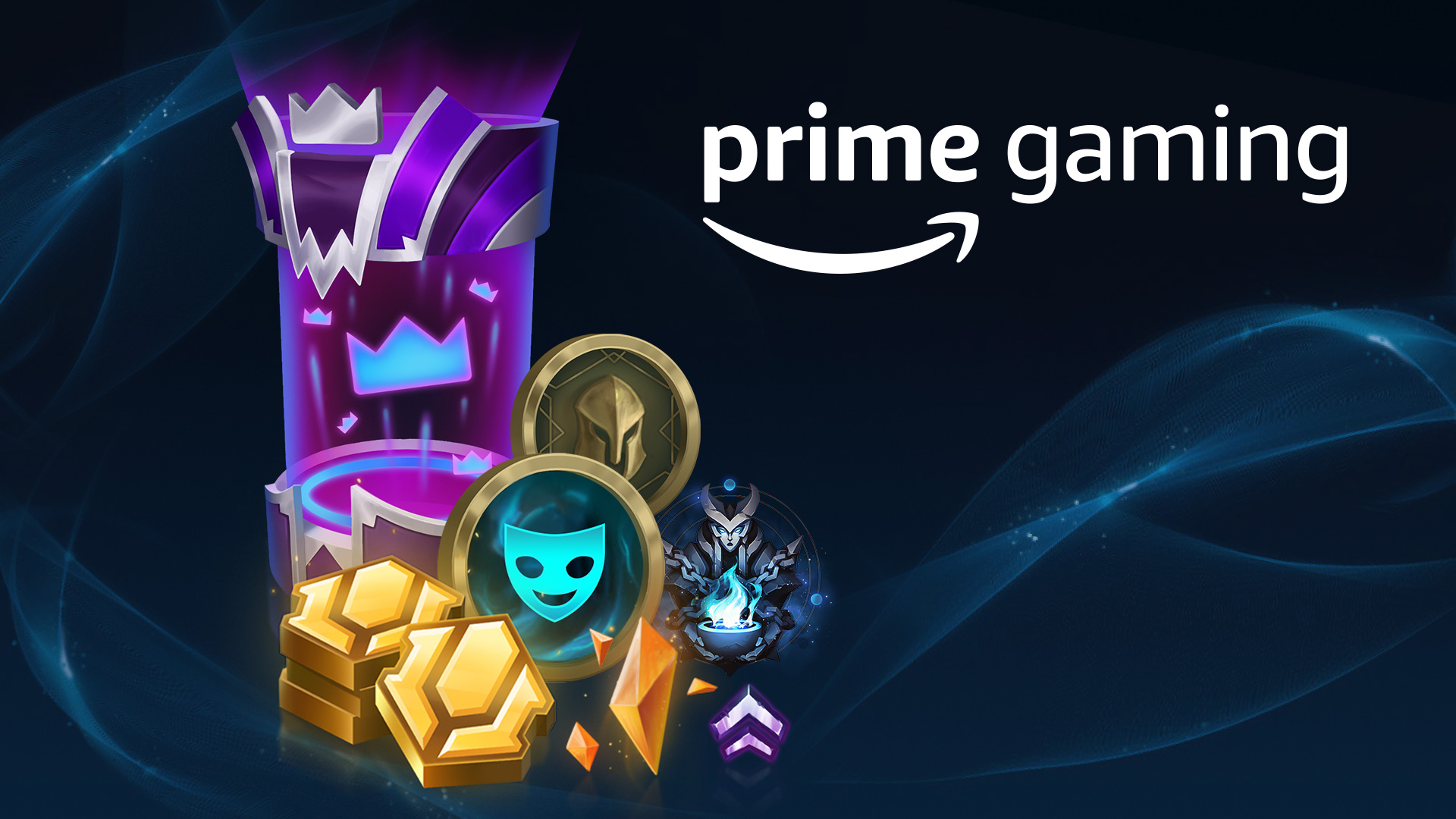 A new Prime Gaming Capsule is now available for League of Legends for December. Twitch Prime owners can now go to Prime Gaming and redeem their brand new capsule which, amongst others, includes 650RP for the user to spend in the store.

The Riot Games collaboration with Prime Gaming goes strong for years now. However, never before have we seen such a huge variety of rewards. The December League of Legends Prime Gaming capsule includes all the following:

To be able to grab the capsule, you’ll need to be an active Twitch Prime subscriber. The subscription price ranges from country to country. Apart from League of Legends, Twitch Prime offers loot for more Riot Games’ titles like Valorant, Wild Rift, and Legends of Runeterra. Moreover, titles like Warframe, FIFA, New World, and Genshin Impact also get robust rewards each month. And, we shouldn’t forget the fact that you’re getting one free Twitch subscription to give to any channel you like as well as a subscription to Prime Video.

RELATED:  Zeri Is The Next League of Legends Champion

“Riot Games is an incredible partner that will help bring even more value to the Amazon Prime membership. We’ve been working with Riot for a while now, but this collaboration raises the value bar for customers to ensure Riot’s games are even better with Amazon Prime. We’re looking forward to featuring additional content for Prime Gaming members in the coming months.”

The December League of Legends Prime Gaming capsule will be available throughout December. In addition, rewards for Valorant, Wild Rift and Legends of Runeterra are also available for this month.

Related Topics:CapsuleFeaturedPrime Gaming
Up Next

How To Transfer Your Account In League of Legends