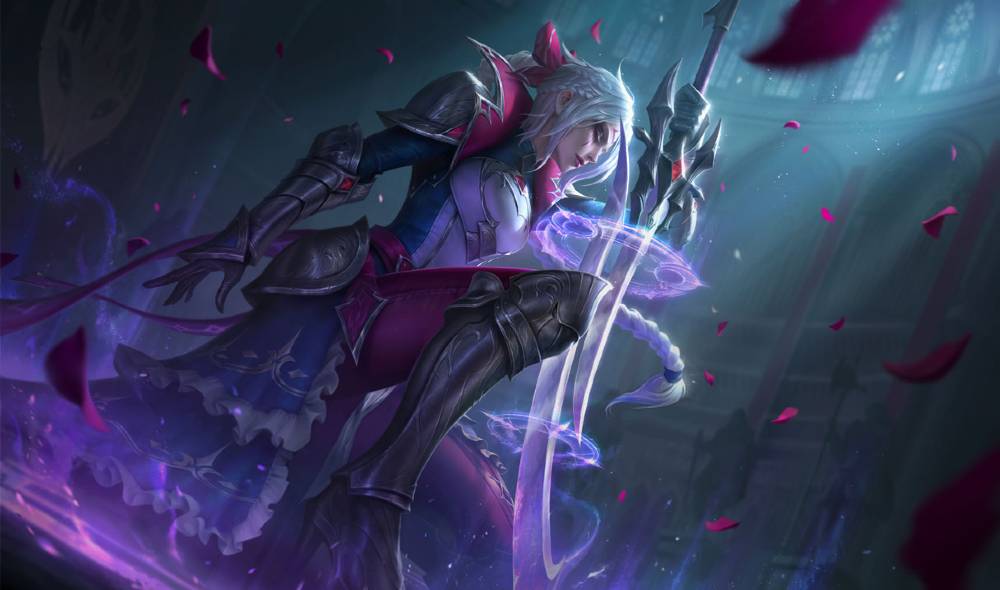 Orb missions are unlike the other Battle Queens missions in that they aren’t linked together. Simply play 30 matchmade games and reap the sweet rewards.

All Battle Queens free missions will end on January 11th, 2021 at 11:59 PM (PT) so make sure you have earned all your rewards until then.

Related Topics:EventFeaturedLeague of Legends
Up Next