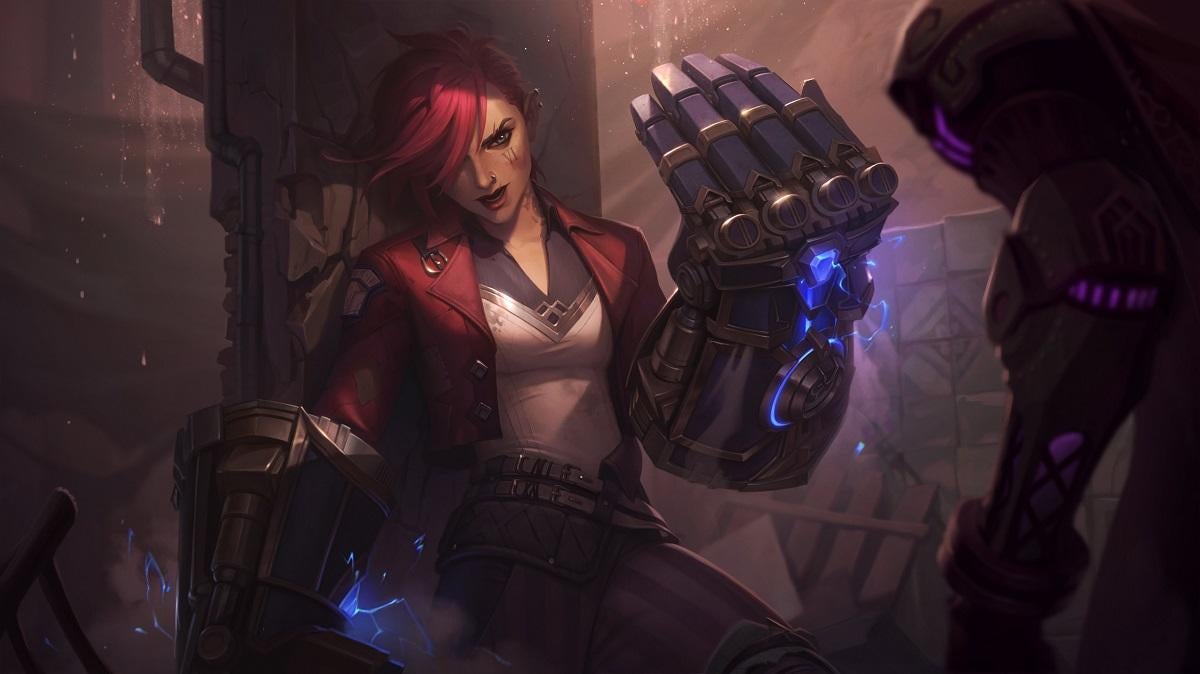 The 3 first episodes of the Arcane Netflix series based on League of Legends are now available and with it, Riot Games comes bearing gifts. Starting on November 8th, players will be able to unlock 4 Arcane skins in League of Legends, by completing a series of simple missions.

The new Arcane League of Legends skins will be available for Jayce, Vi, Caitlyn, and Jinx and you can already see them in Teamfight Tactics as available units. To unlock each one, you’ll need to play 3 games or win 1 in order to automatically get it. Check out the complete dates and rewards below:

RELATED:  Porcelain Skins Are Coming To League of Legends

The reality is, that only Caitlyn’s free Arcane skin looks different from the champion’s basic skin. However, it’s a fresh look into some of League of Legends’ oldest champions, especially since we now know more about them. It all comes down to giving players events to complete the League of Legends experience and Riot Games always provides on that front.

Remember that apart from those 4 free skins, you can get free loot by watching Arcane on Twitch on any channel with “Drops Enabled” tags streaming Arcane. In addition, Twitch offers one League of Legends capsule every month with Twitch Prime Gaming.

Remember to check back every week for the rest of the month to unlock all Arcane skins and stay tuned to The Rift Crown for more League of Legends news.