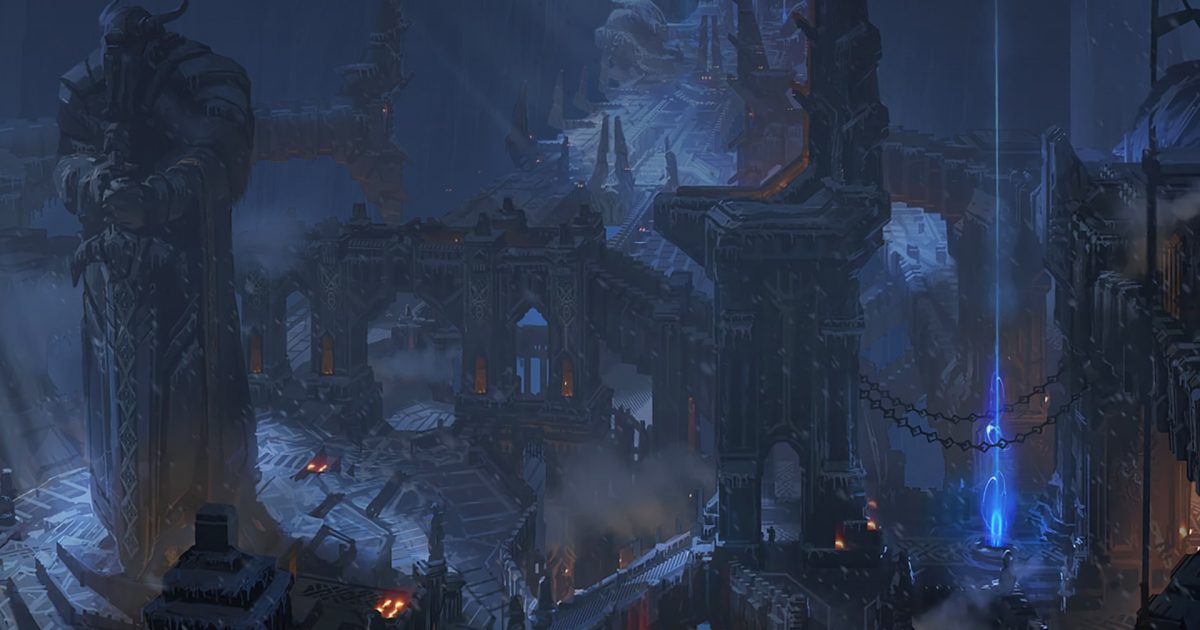 When it comes to League of Legends, it’s not always all ranked and grind. Some love the ARAM daily fun and how they get to play different champions in different team comps and more aggressive playstyles. However, all ARAM players can agree on one thing, it’s not as easy to score an S rank in Howling Abyss as it is in Summoner’s Rift where you mostly play champions you know well and grind with them. Today, we’re looking at some tips on how to get an S rank in ARAM.

Now that the new season is available, you also get a sweet reset on each champion chest. As you might already know, you get a limited amount of chests to obtain each week and the way to redeem them is by getting S ranks in your games. Of course, you can’t get chests for scoring S ranks with the same champions. That’s where ARAM shines. The fact that you randomly get assigned a champion gives you the tools to start grinding on those chests. Also, have your friends grind too, you’ll get a chest for their successes too.

Tips – How To Get An S Rank In ARAM

RELATED:  Froskurinn Leaves LEC Casts - What Are Her Next Steps?

ARAM has a ton of minions too. As hard as it is to manage to get some CS while 4 other players try to get them on the same lane, you can always keep a good ratio at hand by focusing on last-hitting. When doing this, make sure that there are no stacking champions like Veigar or Nasus that need to scale off of minions and that there are no ‘lifestealing’ champions trying to replenish their health by hitting them.

This seems like a huge thing to consider when playing ARAM and wondering how to get an S Rank. If you take a look at what games scored you a high rank, you’ll notice that your kill participation is (most of the time) more than 70%. This makes support picks easier to get a high rank with. That is if you manage to outrun those flanking assassins trying to shut your team down.

Dying too much is one of the main reasons you might not be getting an S rank in Howling Abyss. Although, teamfights are essential in this mode, knowing when to pick your battles is crucial too. Diving under the tower and dying just to get one kill is not optimal. The same goes for supports engaging or assassins diving into 5 opponents hoping for a Pentakill. It all comes down to game planning, in the end. We’re sure you’ll keep an eye out for the smart play next time.

One thing that seems to be key on how to get an S Rank in ARAM is playing non-popular picks. For instance, players claim that they’ve gotten an easy S rank with Yorick with a considerable amount of deaths while Ziggs players with a high KDA got none. There seems to be an additional layer of complexity to the ranks in ARAM. This layer wants you to play well with less popular picks to get some easy chests.

We hope we’ve helped you a little to score some S Ranks in your next games. Have fun opening up those sweet chests!

Related Topics:ARAMFeaturedGuideLeague of Legends
Up Next