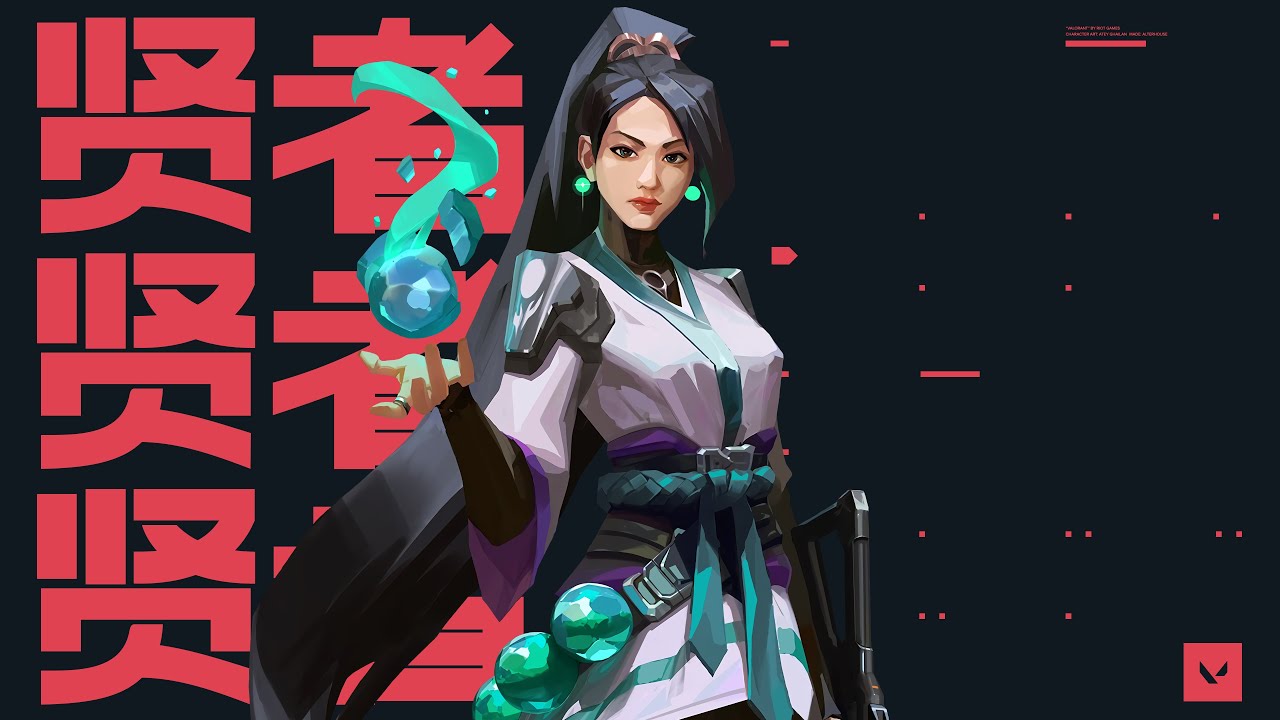 Valorant is surprisingly polished given its short life. However, this doesn’t mean that it doesn’t come with a few issues here and there. Players experience a few issues while trying to launch Valorant, with one of them being the “Version Mismatch” issue. How can you solve it?

What is Version Missmatch in Valorant?

For starters, let’s identify the issue. The Version Mismatch error in Valorant appears upon connection try. The source of the problem is the fact that different regions use different editions of the game, creating conflict among them. This is due to patch notes pushed earlier to some servers. What you basically need to do is force your version of Valorant to update.

To do so, close the client completely and restart it. This will most likely force the update to start thus eliminating the Version Mismatch error in Valorant. If this doesn’t work, then you might need to uninstall the game completely and redownload it in order to get the patch downloading. Yes, we know it’s the least you wanted to hear but it’s better than a game that won’t start.

If, even after redownloading, Valorant still won’t run then your best bet is to wait for the update to start on its own. This depends on the time Riot Games will push the patch onto your region’s server which will take up to a few hours.

Valorant is heading into Act 3 right now, introducing a new map, hero as well as changes to weapons and existing agents. Icebox, the new map will become available on October 27th. When the time comes, players who queue for Unrated play will be more often placed on the new map. Don’t forget that there will be competitive updates to the new patch coming on October 27th, so stay tuned for more Valorant news.