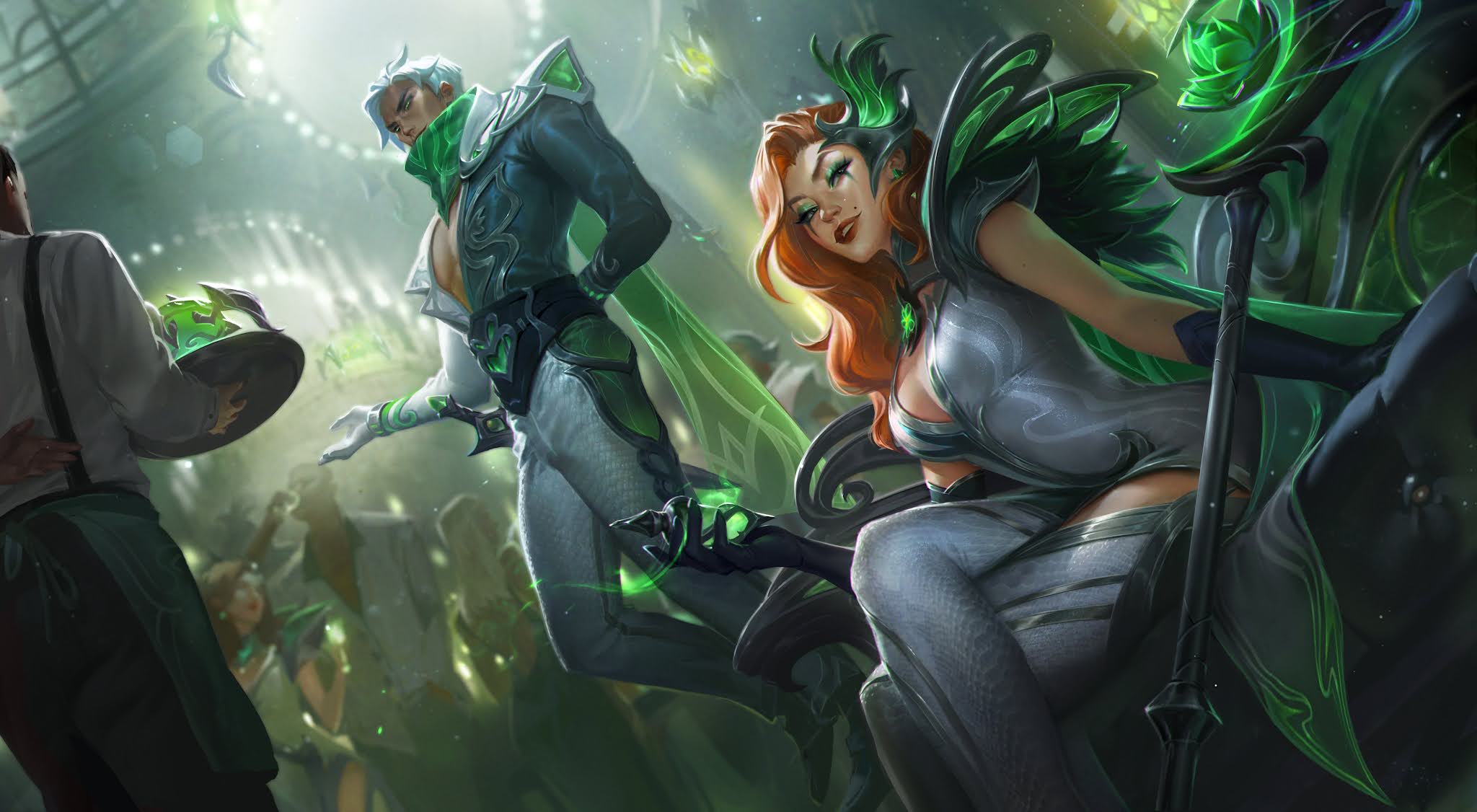 The League of Legends events just got a revamp to how their progress works. According to Riot Games, the event pass needed some adjustments to make players’ time worth their while. For instance, players that got a fast win in a Ranked match due to an AFK player would get more points than a player who endured 40 minutes of a late game ARAM. To fight that, the developers are introducing the event points.

So, how does the new system works and how can you earn points in the new lol event now? You will be awarded points based on the minutes of play in League of Legends and Teamfight Tactics. Look at the table below to see what it means:

To put that into perspective, your event missions will be relative to those points. For instance, You will need to earn 1300 points for 5 prestige points in the milestone tracker or earn 4.500 points for an Orb and 40 tokens. What’s important to note is that a new mission is now available for Event Pass holders. The Infinite Token Mission will give you 20 event tokens per 400 points spent.

Let’s see an example. You head into ranked play in League of Legends. Consequently, you play a 40-minute match in which you win. As a result, get 6×40 points, meaning you get 240 points. If you then go into TFT and get a 5th place for a 10-minute match, you get 2×10 equals 20 points and so on. This change might make progression a bit slower but, in the long run, players across all League of Legends modes will be able to get more rewards in the same amount of time they spent now in the game.

RELATED:  Ornn Is Finally Getting A New Skin - Elderwood Ornn Releasing in December

Related Topics:League of Legends
Up Next

How Many Champions Are There In LoL?