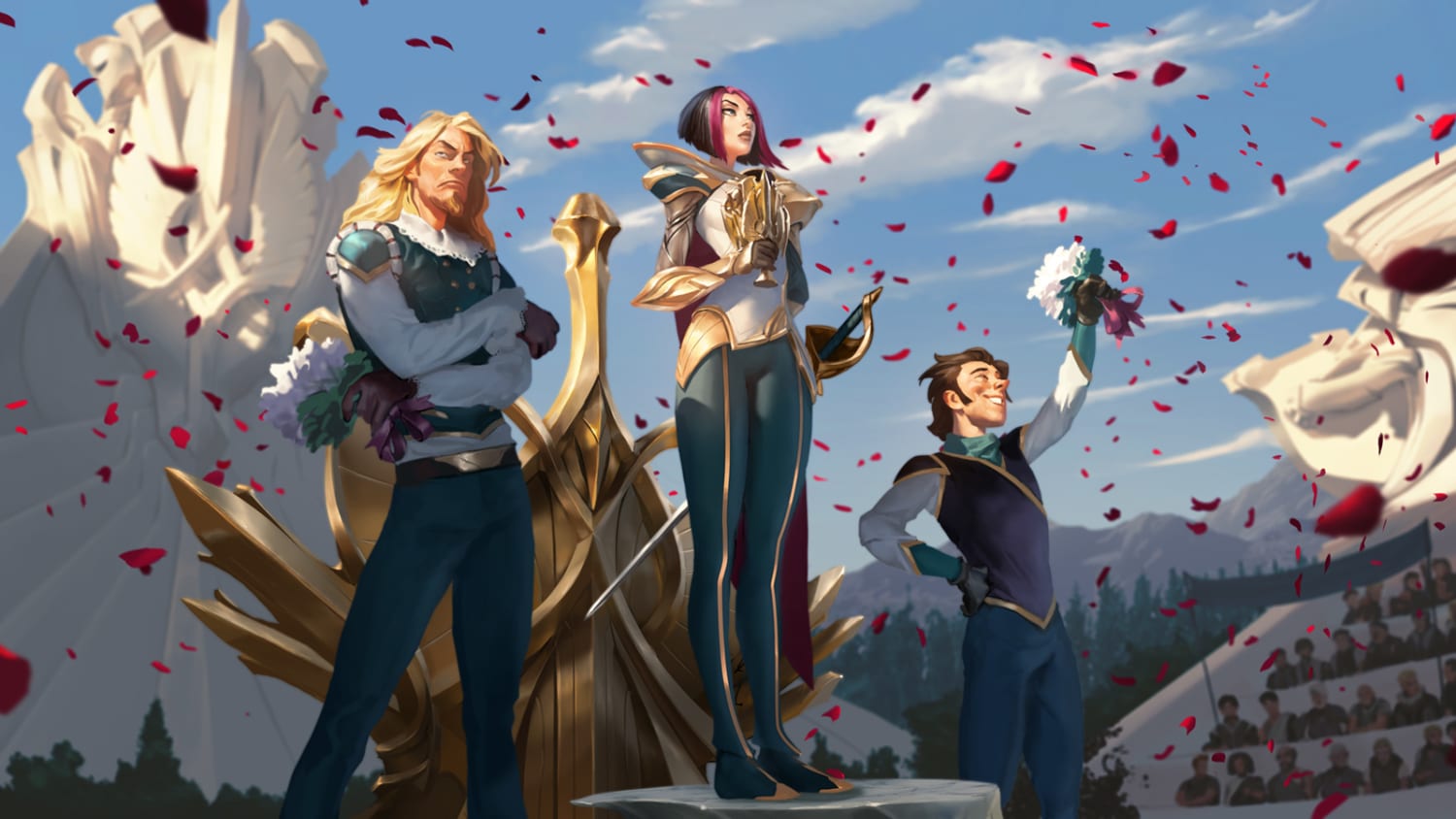 It might be a long time before we see Riot Game’s Runeterra MMO in action, however, it’s always a breath of fresh air to see hints about it come our way. Recently, Greg ‘Ghostcrawler’ Street, the MMO’s EP shared some general information that has as on the edge.

It’s still pretty early to talk about how the game will look when it releases. The fact that developers are talking about it though is one bright sign to look out for. Greg ‘Ghostcrawler’ Street has previously shared a thought or two o its development process. It was only a couple of days ago that he shared on Twiter that the Runeterra MMO playtest is still far away. He says:

We are flattered and happy with the kind words about our game so far, but also want to acknowledge it’s easy to talk big about our aspirations, but the proof will be when you get to playtest. (Which won’t be soon.)

Sure it is kind of sad to hear that it will be way too long before we get to play the game. However, a week ago Ghostcrawler shared that the Runeterra MMO will be a game to play with friends and people that love the world that Riot Games has created. According to him, there are great single-player games out there, but if you want to play as part of a community, this game will be your choice:

We’ll be sharing more news along the way, although it’s still early for the team to share any progress on the project. Keep an eye out for more features on the Runeterra MMO soon.