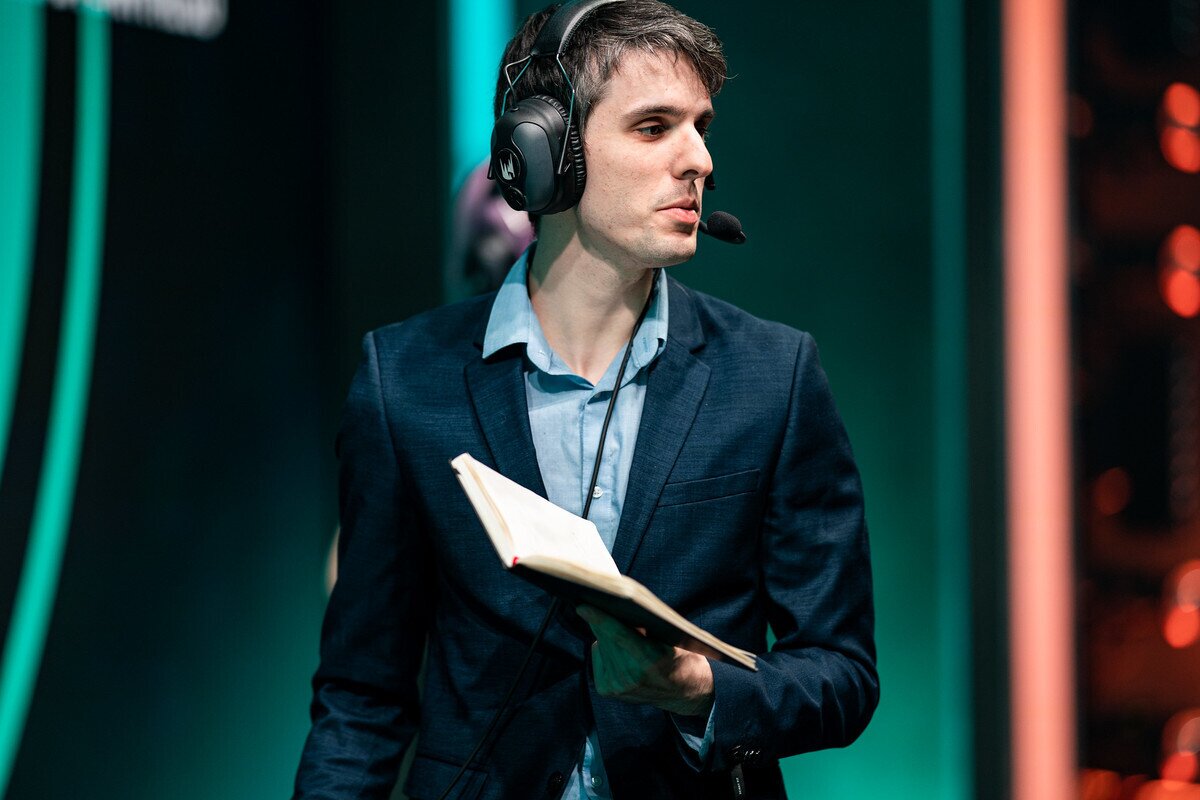 G2 Esports is nowhere close to slowing down with its new roster changes. Although we don’t know what their final League of Legends roster will be like, we get to find out that Dylan Falco is now G2 Esports’ head coach. Well, that is when Riot approves the move.

The news comes from G2 Esports’ Twitter account, where the organization announced that Dylan Falco, Schalke 04’s former coach will be joining the team for the next split. Also, his right hand Rodrigo will also be joining Falco in his team change.

Please welcome @DylanFalcoLoL and @rodrigo_rlt as our new Head Coach and Head Analyst!

What we know for sure right now about G2 Esports’ roster is that Jankos will still be the team’s mid laner. Also, Caps will continue his reign over the mid lane. MikyX seems to still be the main support for the team according to Leaguepedia. As for all the other roles, we can never know for sure.

There are still a few weeks before we get to see the full roster. The new LEC season starts on January 14th.