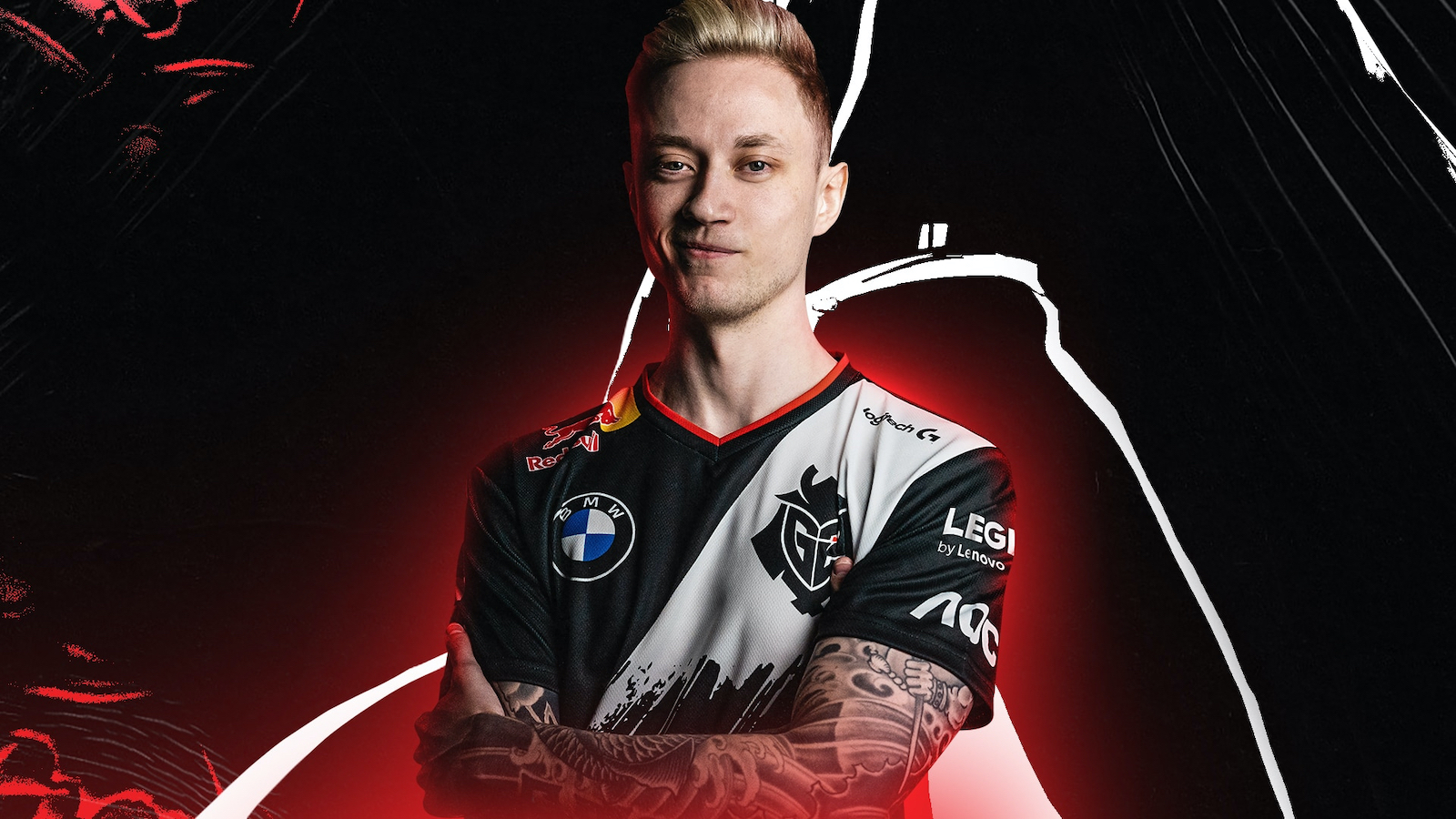 The Season 11 free agency day was full of even more surprises than what we expected. Amidst the chaos, it becomes known that Rekkles intends to widen his options before closing yet another deal with Fnatic, finally resulting in him becoming the new AD Carry for G2 Esports. Surprised? We are too.

Over the past couple of days, several members of the Fnatic LoL roster and crew thanked Rekkles for his commitment to the team and wished him the best on his new adventure. It wasn’t until today though that we got to know that Rekkles is now the new ADC for G2 Esports.

Rumors wanted him to be only considering this option on free agency day. However, it wasn’t before fans spotted his account duo-ing with Mikyx that things started to be clearer.

G2 Esports has released a new video announcing the acquisition, with Rekkles making the bold statement: “I promised I will win Worlds. And I will”. If this didn’t give you the chills then we don’t know what will.

Jankos, G2 Esports’ jungle player talked about Rekkles in a recent stream, by justifying his decision:

It all comes down to what this new incredible roster can do. Just for the formality of it all, here’s the final G2 Esports roster:

As for Fnatic, we have no idea yet how their roster will shape up to be now that Rekkles is off the picture. Rumors want Nisqy to be taking the mid lane role while the ADC is still open. We shall know their final roster in the weeks to come.

For more League of Legends news, new roster additions for the next season and PBE updates, stay tuned to The Rift Crown.