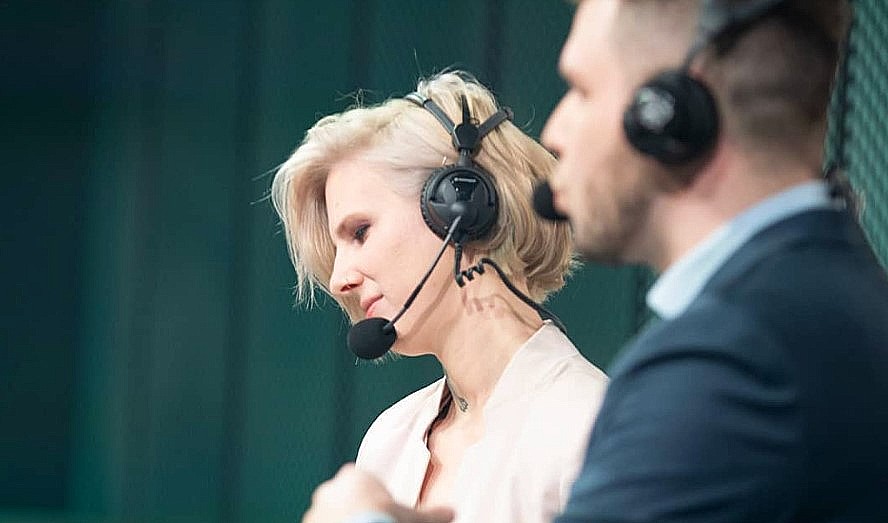 It’s now ten days before the LEC premiere and information about next season’s casting team is storming in. Indiana “Froskurinn” Black won’t be a part of the LEC cast team this year. The decision is hers as she announces on Twitter. What are her plans for the future?

Indiana took to Twitter a couple of hours ago to announce that she won’t be joining the LEC casting team for the next season. She reveals that it’s her decision to not re-sign since she wants to follow a career in management and development. She says:

I have decided not to re-sign with the LEC for the 2021 season. Cannot reveal the next steps yet, but I’ve always felt strongly about moving into management and development positions. I wish the LEC broadcast, teams, and fans the very best. Absolutely loved it there.

We'll miss your casts! Good luck to wherever you go, we're sure you'll kill it! ❤

😢😢😢 We're going to miss you on the broadcast Frosk, however, excited for what you do next!

You are a huge asset to League of Legends esports and we're lucky to have you, both for your passionate work and for all the inspiration you provide for others.

Indiana “Froskurinn” Black is mostly known for being a color-caster for the LPL English casting team. However, this isn’t all she does as in 2014 she acted as a coach for RMU and later at Roar. Frosk also saw a short career as a coach in Dignitas EU, which is inactive since 2015. What we all know though is the Froskurinn that will unapologetically explain who is to blame during her color casting in the LEC and her insightful view of the competitive scene during Worlds.
It’s almost impossible to know where Frosk will go from here. There’s a possibility of her going back to coaching. Although, if her scope is set to management she could be looking at a far more demanding role than that. For what it’s worth, we can only hope her the best and we’ll miss her on January 22.
For more League of Legends news, stay tuned to The Rift Crown.
RELATED:  Nilah, The Joy Unbound Abilities & Splash Art
Related Topics:FeaturedFroskurinnLEC
Up Next