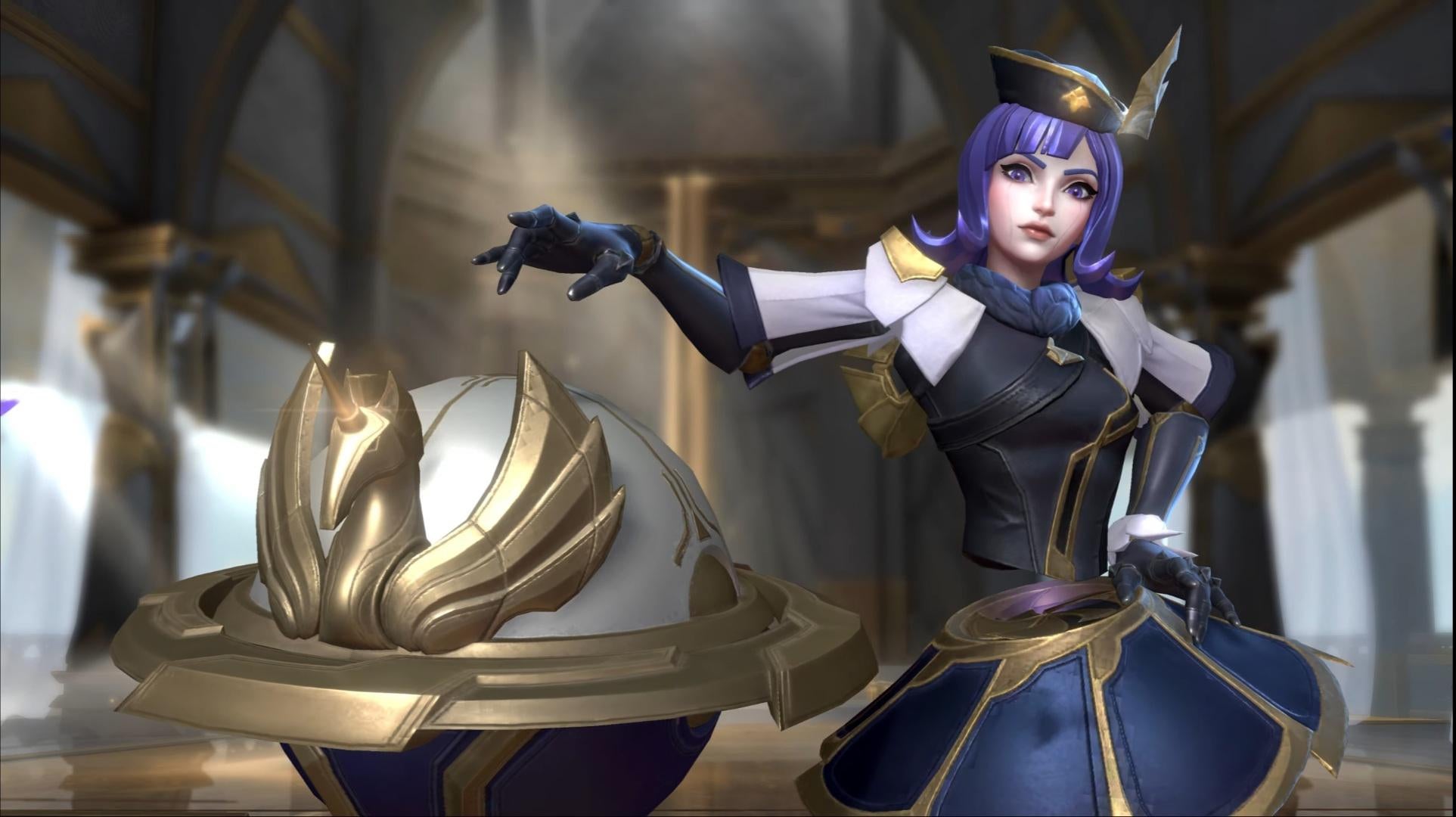 Much like Victorious League of Legends skins, Wild Rift too gets free skins for all players that invest in ranked play. Glorious skins release as rewards for all Gold+ players in each ranked season and we now know what this skin is for Season 4. Wild Rift gets Glorious Orianna as a season reward soon.

The first look on Glorious Orianna in Wild Rift comes from Reddit and Skin Spotlights, where we can see both her splash art and in-game looks. Check out how the skin looks in action:

How to get Glorious Orianna in Wild Rift

The process of getting Glorious Orianna is simple yet not so easy. Well, it actually depends on how much of a good player you are. Basically, much like Glorious Lulu before, you’ll need to achieve Gold in ranked play or win 10 games, if you’ve already been placed in Gold at the start of the season. Before Orianna, Lulu, Jinx and Tryndamere have already gotten their own free skins.

Apart from this skin, you’ll get a brand new icon and emblem to celebrate your progress. Unlike League of Legends, in Wild Rift, seasons are shorter and games faster. It all comes down to choosing the right lane and right champion and abusing the “ladder”.

In order to get to Gold 3, which is the bare minimum requirement for getting your new skin, you need to win 10 games. We don’t know yet when the season ends and when the new Orianna skin will be distributed to players. However, it’s always a breath of fresh air seeing Wild Rift getting new skins and not re-releases of existing League of Legends skins. We don’t know when ranked Season 4 starts in Wild Rift but it will last 3 months as per usual.

For more news on Wild Rift’s events and new updates, stay tuned to The Rift Crown.

Kayle & Morgana Are Coming To Wild Rift In Patch 2.6