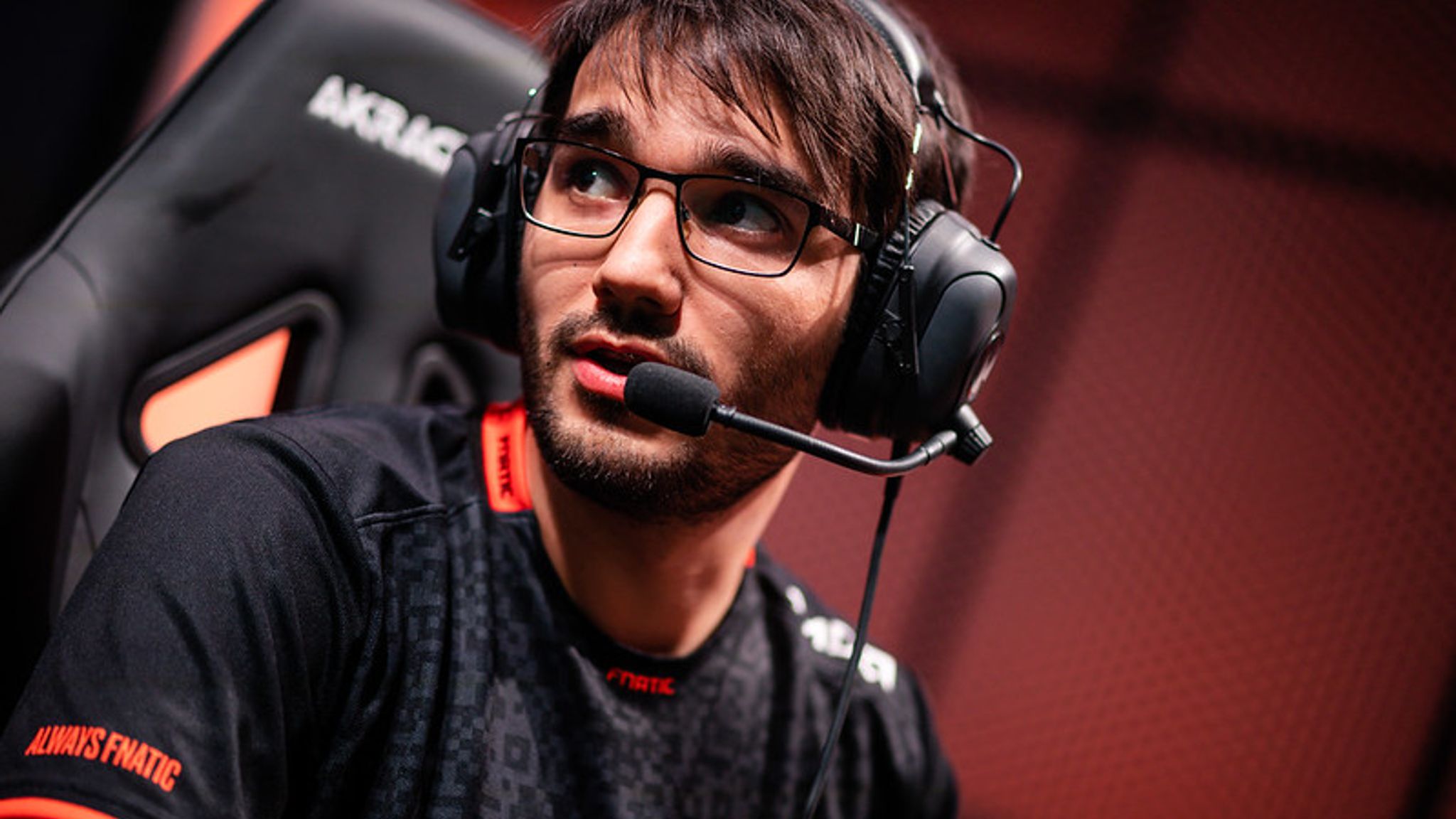 2021 was an enormous year for Fnatic. Undeniably, the past few months proved vital for the team’s balance and performance since their last split in the LEC proved successful. Even though Fnatic isn’t Europe’s champion, their second spot in Worlds 2021 is a huge success. The team’s support player, Hyllisang is one of the best players in the LEC right now and even though some might say that he’s too risky as a player, his contribution is undeniable. Due to that, Fnatic renews Hyllisang ‘s contract for 2 more years, ending in 2024.

The announcement came an hour ago through Fnatic’s Twitter account and comes along with a lengthy post about Zdravets “Hylissang” Galabov and his aggressiveness in Summoner’s Rift. Now, Zdravets can go into Worlds 2021 with confidence, knowing that his spot in the team is reserved for the next 4 LEC splits and, hopefully, another Worlds championship. The post reads:

“Ever since joining Fnatic in 2018, Zdravets “Hylissang” Galabov has had a fundamental impact on how our League of Legends team play the game. His aggressive, unrelenting play-style has become synonymous with Fnatic over the years. Signature engages on champions such as Pyke and Rakan has cemented his reputation in League of Legends esports as one of the most feared supports to play against in the World. He is popularly known as “The Professor” in Korea for his creative angles and one-of-a-kind plays.”

As for Zdravets Hylissang Galabov about his new contract with Fnatic, he says:

“I’m excited to continue my journey with Fnatic,” said the superstar support. “We’ve done amazing things together and I can’t wait to see what we can do in the future with this team. I re-signed with Fnatic because I truly believe we will be the best team in the LEC.”

We’ll be back with more news about Worlds 2021 and the LEC. Until then, stay tuned to The Rift Crown for more esports news in the world of League of Legends.