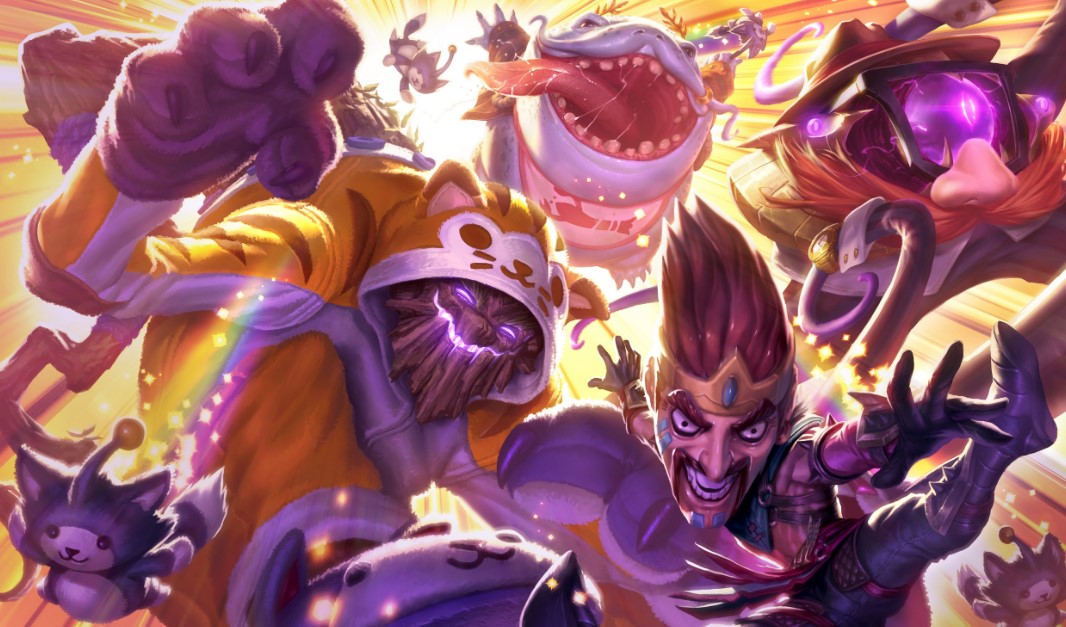 Have you ever imagined what would happen in League of Legends if all skins were “pay to win”? What would the game look like if a Yasuo skin got +30 dmg or a Leona skin got +200 health? Thankfully this is not happening. However, one super committed fan took the time to create a list of pay to win traits for all current League of Legends skins. It’s hard to fathom that one single person thought of all of these things.

The Pay to Win League of Legends skins list comes from Reddit with user werta600 going to the length of adding all champions and their respective skins. You can see his full list here. Some of the skins give champions increased movement speed, attack, or healing in specific themes. The author says about the list:

I tried (i know some in the same tier are way better than others) to make the effects relative to skin prices as usually is in those cases, so more RP cost = better/stronger effects. While some have interesting effects, some are just stats buffs because some champs don’t have kits that are interesting.

I also tried to keep the buffs relative to the skin fantasy (but it was hard on many of them). I skipped esports team skins as they don’t reflect any fantasy and are just promotion skins, so i gave them a universal buff (some skin lines also have a universal buff).

It would be funny to see a limited-time event hit League of Legends which such properties although it much be super hard to add an update as big as this one.

RELATED:  Check Out Zeri Being A Zaun Avenger In Her Cinematic Trailer

Note that there are in fact a few skins that have a slight buff. For instance, iBlitzcrank makes it harder for champions to see where his hook will land. Some skins where champions wear glasses get less damage from Leona. Different animations can make gameplay look faster or slower. In that way, you can clearly see that some skins are indeed overpowered.

Will There Be an End of the Year Prestige Shop in LoL 2020?

League of Legends Season 10 End – When is it?