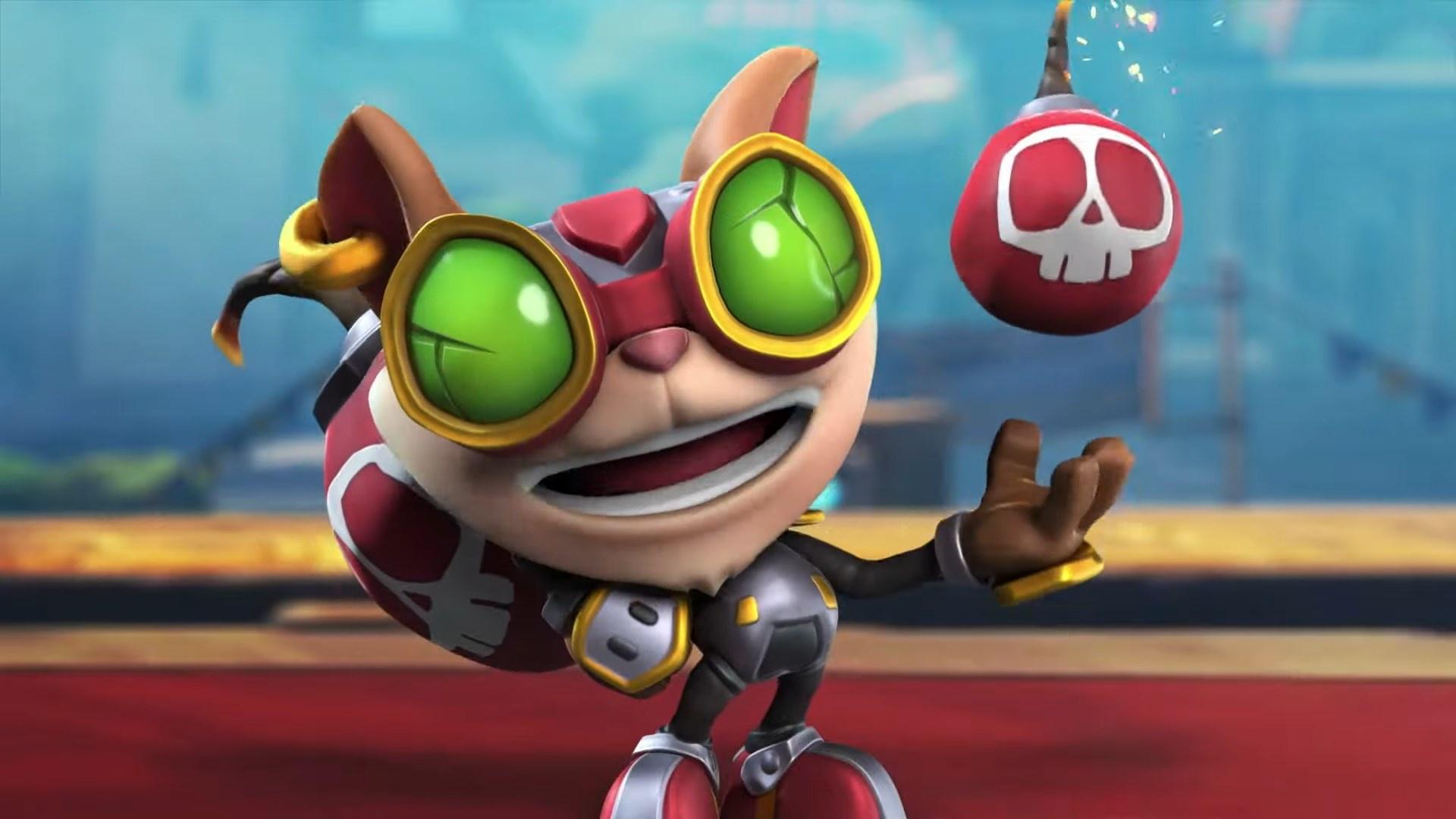 Did you think that The Ruined King and Conv/rgence are the only League of Legends related games that Riot Forge is working on? Of course Riot wouldn’t leave us like that. We get to find out today that Choice Provisions, the team behind Bit.Trip and Tharsis are working on a brand newgame for Riot’s “indie umbrella” called Hextech Mayhem. The game follows Ziggs in a fast paced runner game. As Riot Forge describes, it’s a rhythm runner set in Piltover.

Following the current theme that Arcane has set around Piltover, Hextech Mayhem is cute but deadly.  We don’t know how long or detailed the game itself is, however, we won’t need to wait long to find out.

Riot Forge intends to release the game on November 16th for Nintendo Switch and PC. On its Steam page, we can see that Hextech Mayhem has an 8.99€ pricetag and is available for pre-purchase.

As you can see from the specifications below, Choice Provisions’ new game is relatively lightweight. It’s only moderate specifications is its RAM usage, although games that play League of Legends will already own 6GB of RAM. Take a look:

Apart from Hextech Mayhem, Riot Forge announced the release of two more games last year. First, The Ruined King, by Airship Syndicate, an assymetric RPG set in Bilgewater following champions like Ahri, Miss Fortune and Illaoi. Apart from that, get ready to see Conv/rgence by Double Stallion, following Ekko in Piltover and Zaun. We have no set release date for any of those, so stay tuned to The Rift Crown for more news.

There Are More TV Series Coming After Arcane By Riot Games