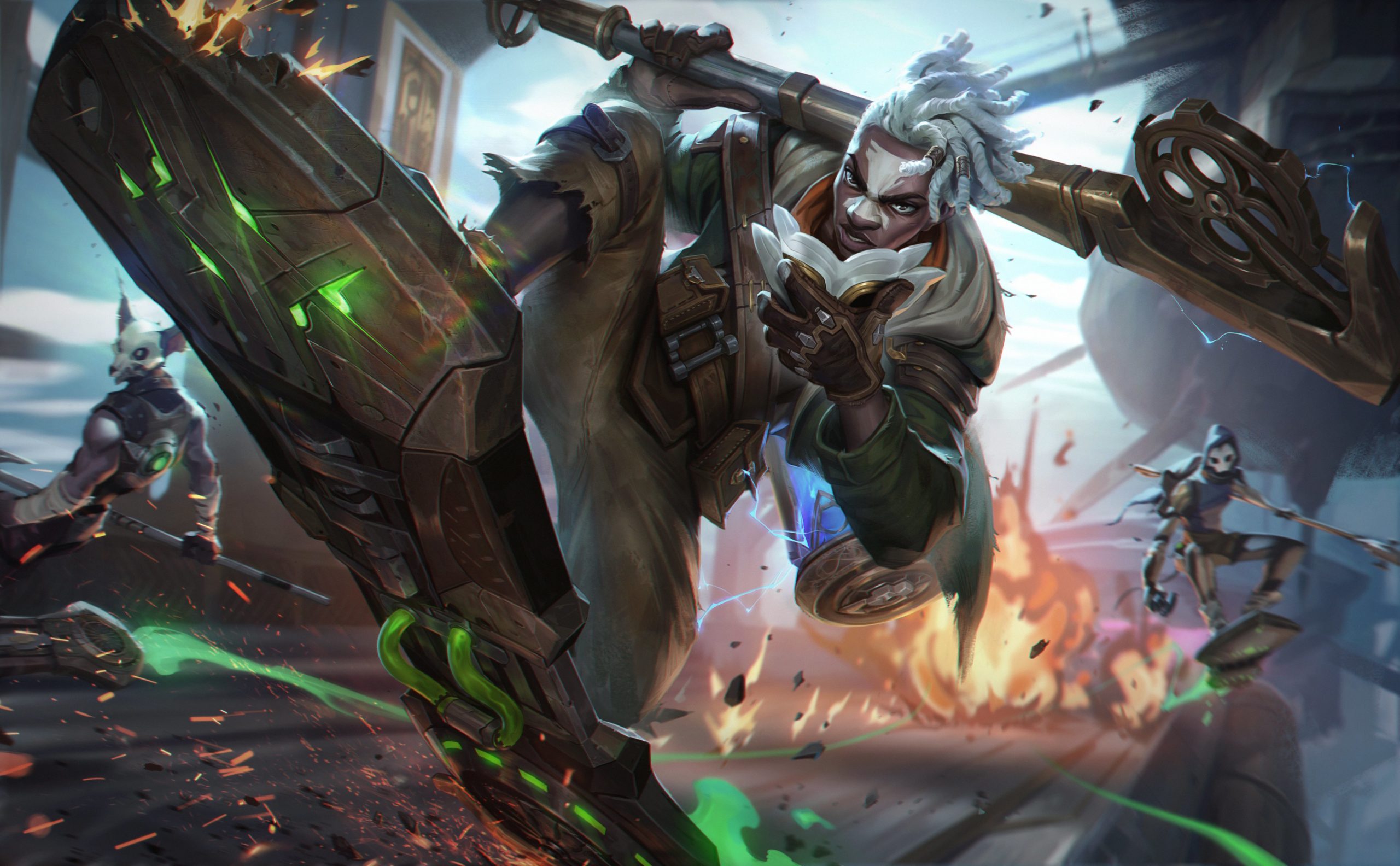 Three new skins have appeared on League of the Legends PBE a few hours ago, one of which is one we might all want to have. Elderwood Gnar and Elderwood Rek’Sai will release as a continuation to the existing popular skinline. In addition, Firelight Ekko, following the champion’s looks on Arcane, is also among those skins.

The announcement of Elderwood Gnar & Rek’Sai as well as Firelight Ekko comes from social media where Riot Games showed the splash arts of all skins as well as a splash art change for Goth Annie.

Some gameplay footage for all three skins is available right now. Goth Annie, has no visual changes to her in game kit. Check out the footage below:

RELATED:  How To Get The Secret Lab League of Legends Worlds 2020 Gaming Chair