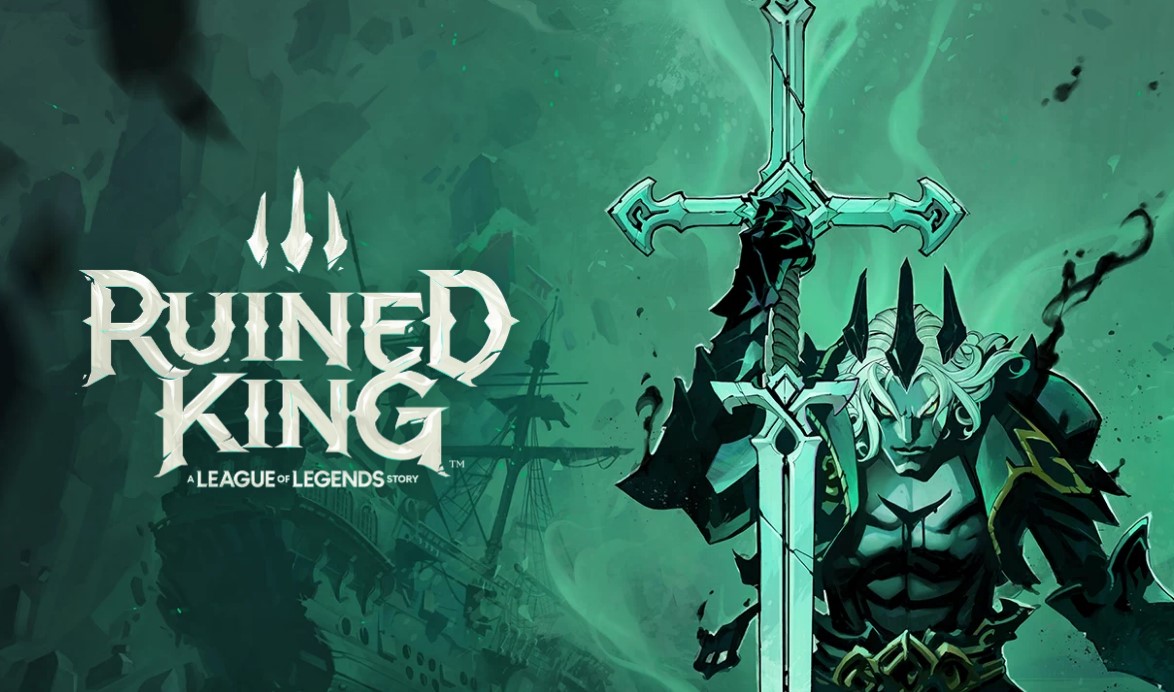 Airship Syndicate and Riot Games had a pretty big announcement to make today during the Worlds 2020 finals between DAMWON Gaming and Suning. The Ruined King, one of the two single-player titles to release as a product of Riot Forge. The new trailer shows a total of 6 champions that will make an appearance in the game. However, do we have a release date for the Ruined King?

Sadly no, although Riot Games did give us a release window that pretty much confirms that it won’t be more than 6 months before we get to play the game. The new trailer reveals that Airship Syndicate’s new game will release in early 2021. In most cases, this means the first quarter of 2021. More specifically, the release date for The Ruined King is supposedly sometime before the end of March.

There’s not much we know about The Ruined King for now. The game is set in Bilgewater and the Shadow Isles and includes champions like Ahri, Braum, Miss Fortune, and Yasuo. It all points to it being an isometric type of game like the ones Airship Syndicate is so experienced in creating. Do not forget that the studio is famous for Battle Chasers and Darksiders Genesis.

RELATED:  [SPOILERS] All League of Legends Champions We Saw In Arcane Episodes 1-3

The Ruined King releases in early 2021 on Playstation 4, Playstation 5, Xbox Series S, Xbox Series X and PC. The PC version will be available through Steam and Epic Games. After this one, Riot Forge has yet another single-player game in works by Double Stallion called Conv/rgence. This one is following Ekko in an adventure that is still unknown. For what it’s worth, we can’t wait to see what both studios have in store for us.

For more Riot Forge and League of Legends news, stay tuned to The Rift Crown.