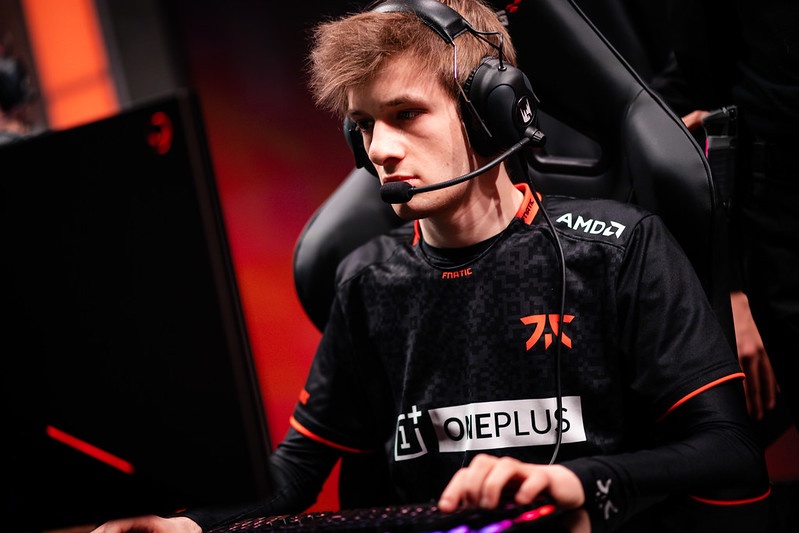 The upcoming LEC season will be a sad one since two of its most popular players have signed off the league. Juš “Crownshot” Marušič, previous AD Carry for SK Gaming, and Tim “Nemesis” Lipovšek, ex midlaner for Fnatic are joining Korean colossus Gen.G as content creators. This means that both players will be broadcasting and creating content under the Gen.G colors. However, we won’t be seeing them in the main team. At least, not for now.

Crownshot’s first major result in competitive League of Legends in 2018, playing with Vodafone Giants for the LVP 201 Summer Playoffs. Since then, he joined SK Gaming and played with a variety of players until his announcement a couple of months ago that he’ll be leaving SK. Crownshot is in active play since 2015, making this one of the very few times we’ve seen him taking time off of the competitive play.

Introducing the newest members of the Gen.G Content Creator family!

As for Nemesis, he’s in competitive LoL since 2017 and he took after Caps as Fnatic’s midlaner in the last couple of years. Tim is one of the most competent midlaners in Europe, scoring incredible kills during his stay at Fnatic. It’s almost certain to say that he will be back into play after this season.

Interestingly, Crownshot and Nemesis have played together during their stay at Mad Lions in 2018. The team back then also consisted of Selfmade in the Jungle, Falco as a Support and Werlyb as a Top Laner.

We can’t know for sure what the future holds for both players. Suffice to say that they are both good enough to be joining the main Gen.G roster after training to the Korean standards.

Froskurinn Leaves LEC Casts – What Are Her Next Steps?